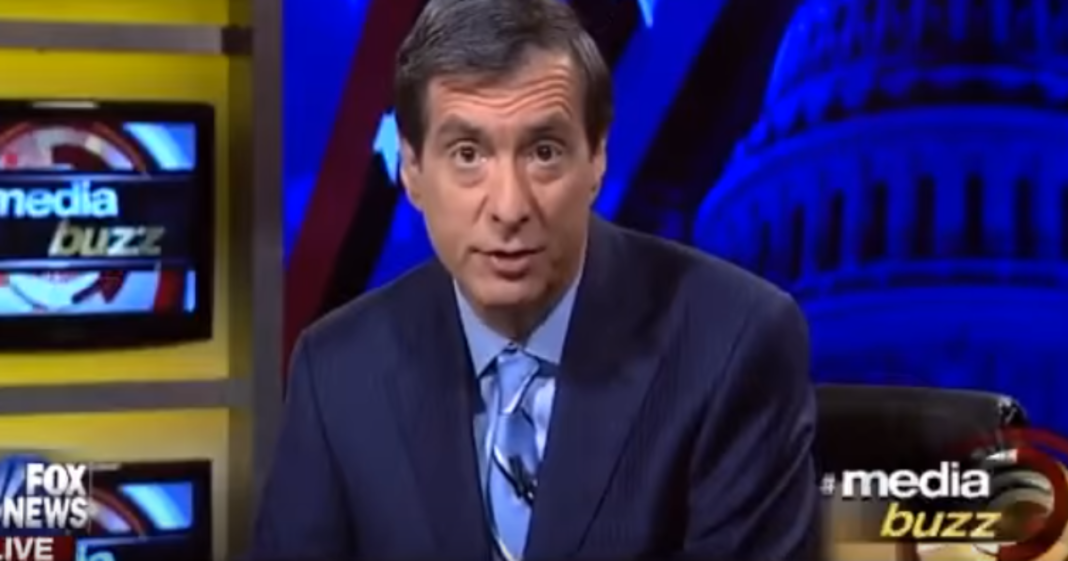 Fox News’ Howard Kurtz went after CNN‘s Anderson Cooper on Sunday, saying that because Cooper is a gay man, he was possibly too biased to fairly cover the Orlando shooting.

Kurtz was specifically referring to Cooper’s interview with Florida Attorney General Pam Bondi last week in which Cooper asked Bondi to explain her feigned support for Florida LGBT while having advocated against them for years at the Florida Supreme Court.

The interview was one of the most impactful from Cooper in a long time and was a brief bright spot of honesty in corporate media. According to Kurtz, though, what many saw as journalism he saw as a grudge.

“Do gay journalists feel a special anguish over the senseless slaughter of 49 mostly-gay Americans?”

Kurtz then posed another question,

“And does that affect their coverage?”