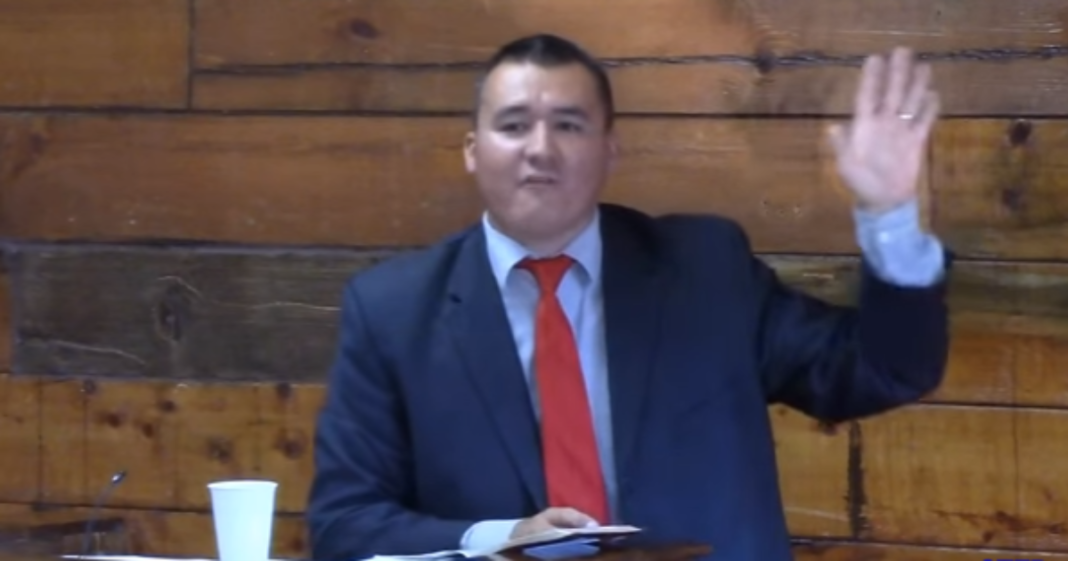 Though we have learned a lot about the good aspects of humanity in the face of the horrific Orlando shooting, we have also seen far too much despicable behavior from the people who are supposed to be doing the most good in communities nationwide – pastors.

We have heard stories of not one, not two, but three or more pastors from places all over the country who, instead of mourning the deaths of 50 innocent men and women (some as young as 18), are celebrating.

The latest is a Texas pastor who decided to take his hatred the furthest yet by not only celebrating the death of “perverts and pedophiles” but also prayed for the death of the remaining victims still in the hospital.

Fort Worth Pastor Donnie Romero of the Stedfast Baptist Church is apparently close buddies with Pastor Jiminez who last week received the same treatment from media outlets for thanking God for the death of 50 and saying that he would applaud the government if they began executing homosexuals.

Romero apparently felt he had to defend his hateful little buddy who he called a “very godly man,” so he went on this horrific rant.

“These 50 Sodomites were all perverts and pedophiles and they are the scum of the earth. The earth is a little bit better place now, and I’ll even take it a little further – I heard on the news today that there are still several dozen of these queers in ICU and I will pray that God will finish the job that that man started. That he will end their lives and by tomorrow morning they will all be burning in hell so that they don’t get any more opportunities to go out and hurt little children.”

This is hate speech, plain and simple.

What is more sad than the insane ravings of the man on the pulpit is the chorus of church-goers who proclaim “amen.”