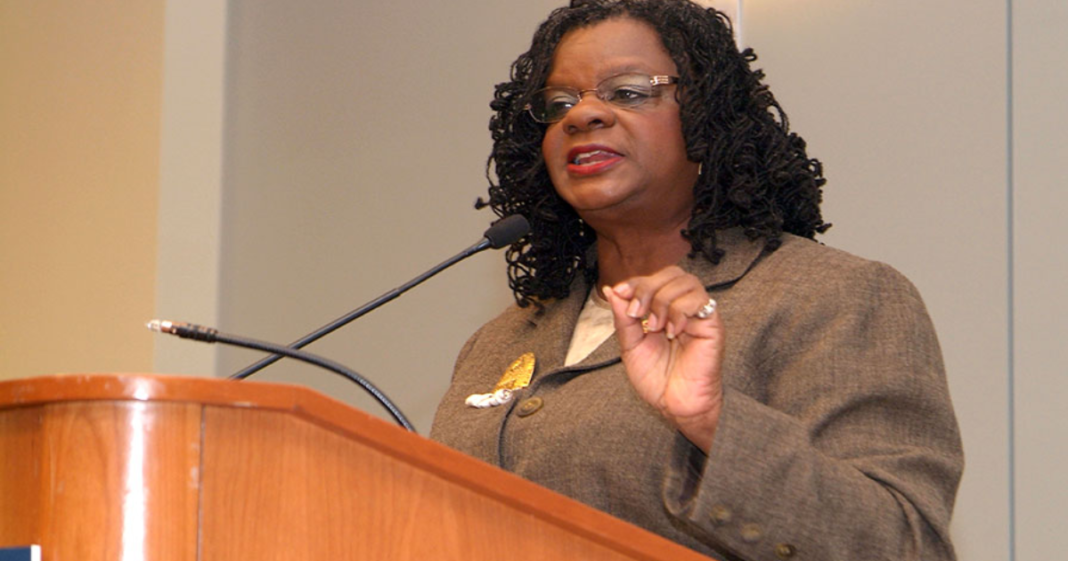 Democratic Wisconsin representative Gwen Moore offered up a new solution to the issues of government funding for the poor in response to initiatives supported by fellow Wisconsinite and Speaker of the House Paul Ryan’s latest conversations.

Moore made her proposal as a sort of protest of the popular demonization by the right of welfare recipients.

Constantly, Conservatives are lobbying for and proposing laws which would require drug testing any low-income individuals seeking government assistance.

Though it has repeatedly been proven to be a massive waste of funding and turns up very few drug abusers, Republicans nationwide think that putting the elderly and struggling single mothers through degradation before they get their WIC and food stamps.

Moore had apparently had enough of the degradation, especially having been a food stamp recipient at one time herself. Moore proposed that individuals who claim an excess of $150,000 in tax deductions should be subject to a drug test before receiving the deductions.

“By drug testing those with itemized deductions over $150,000, this bill will level the playing field for drug testing people who are the recipients of social programs.

No doubt, Moore does not expect the bill to make it very far, but nevertheless, her stance sends a message that instituting these outrageous restrictions and hoops for governmental assistance is a form of class discrimination and helps to contribute to unhappiness and loss of dignity for some of the U.S.’s most at-risk.