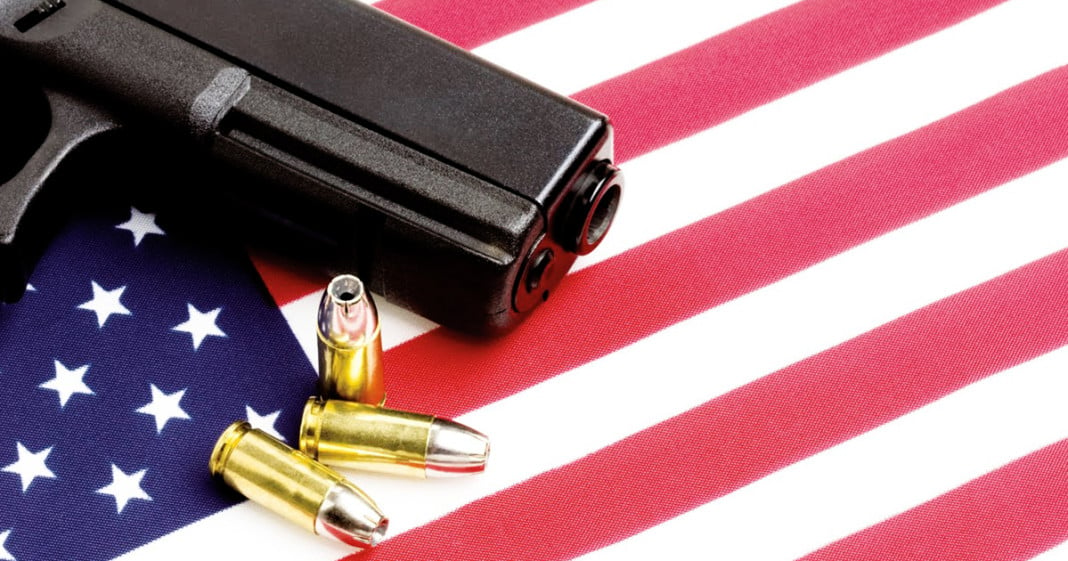 And we all know what Herr Trump thinks of gun-free zones, right?

Yes, the gun-obsessed Republican party has decided that their RNC convention should be gun and weapon free in the wake of the rising tensions about the direction the party should go. While it’s a smart decision, it’s hard not to see the irony of the party who hates gun-free anything instituting the rule in it’s largest event of the year.

The list of banned items stretches much further than actual weapons, though.

By their own logic, this means that the RNC is just a sitting duck waiting to be taken out by a “bad guy with a gun,” since gun-free zones are considered by Republicans to be a disaster waiting to happen. What will all those “good guys” do without their gun to stop the bad guy?

We hope the RNC occurs safely and without any harm, gun-related or otherwise, but it’s hard to be quiet about the issue as they fight daily to block any common-sense gun restrictions at all.

At this private event, they can choose to curtail crazy gun-toters, but in the real world, it’s every man for himself.