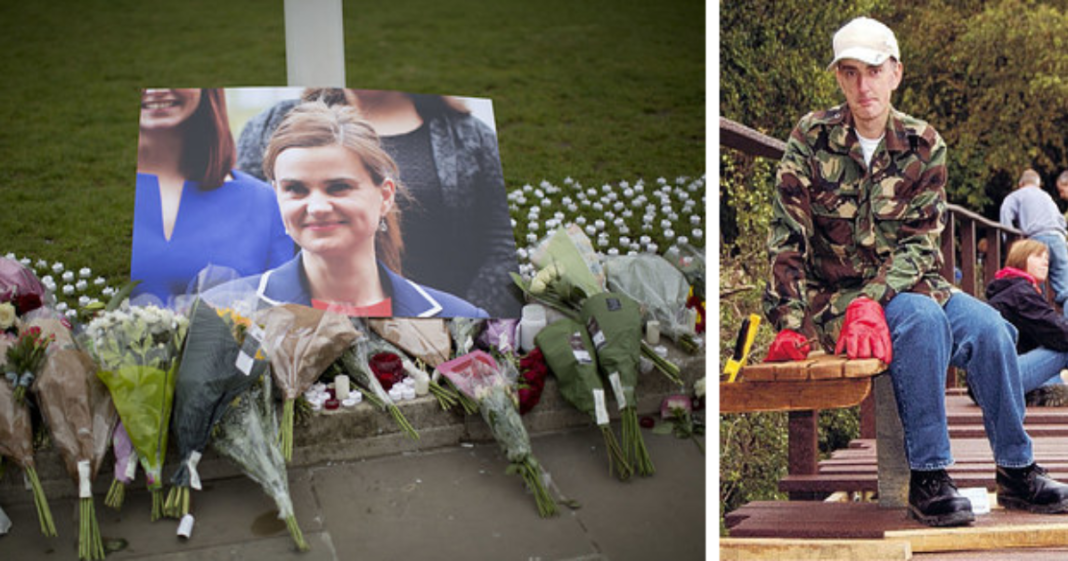 Just days after the mass shooting in Orlando, Florida rocked the world, a British lawmaker who stood up for immigrants rights was murdered by a member of white power organizations on the streets.

The story is just beginning to come together about the tragic murder of Jo Cox who had dedicated her life to public service.

Cox was shot three times on the streets of West Yorks on Thursday afternoon. The man who shot her also dragged her by her hair and kicked her.

Three separate witnesses say that the man shouted “Britain first” before firing on the member of parliament.

Information just emerging about the identity of the shooter, a 52-year old man named Thomas Mair. Mair was arrested by police shortly after the murder.

Officers say that they found a great deal of neo-nazi regalia and literature in the man’s home. Police also uncovered receipts which reveal that Mair had purchased books which gave instructions on how to build your own firearms and bombs.

British far-right political group Britain First says they were not in any way involved in the attack and “would never encourage behavior of this sort.”