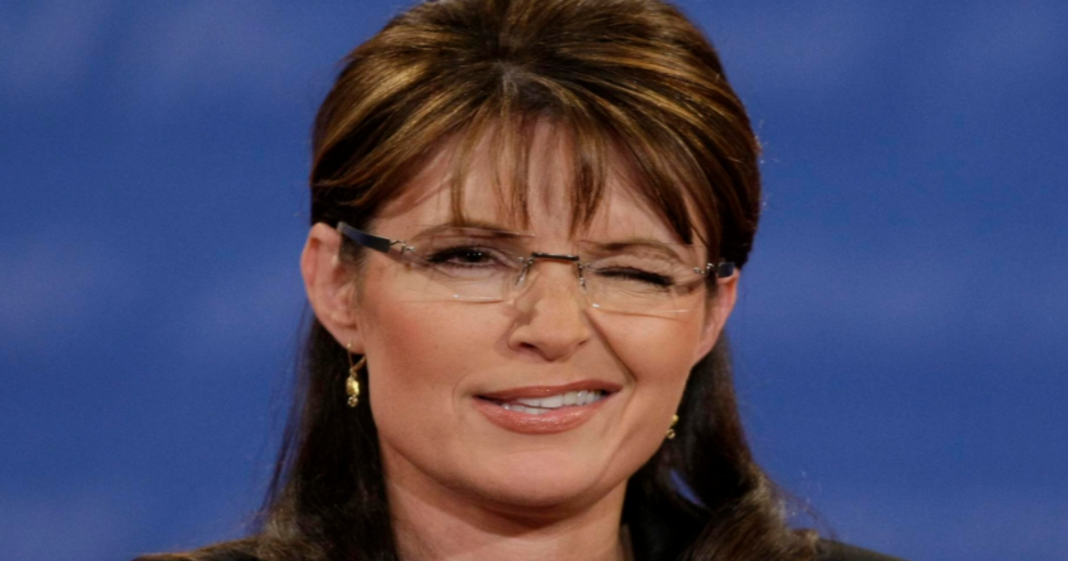 When trying to think of the most idiotic figure to emerge into popular knowledge from the political sphere in the last decade, who comes to mind?

If you said Sarah Palin, you are not alone. Palin is nearly universally considered to be one of the worst things to happen to politics in quite some time, with many attributing her special brand of anti-intellectualism as what paved the way for a Donald Trump candidacy.

Which is why it may come as a surprise to you that the failed governor and one-time VP candidate proclaimed on Facebook that our current president is a “SPECIAL KIND OF STUPID.”

Yes, Palin was of course responding to the Orlando attacks and the president’s response to those attacks when she went full-crazy with an all-caps attack which was the epitome of the pot calling the kettle black.

If we recall correctly, Palin is most famous for her incoherent rants, her inability to name a single print news source, and her ever funny comment that she is able to “see Russia from [her] house!”

But sure, Mrs. Palin, you go on believing that our Harvard-educated, two-term president is the dumb one.