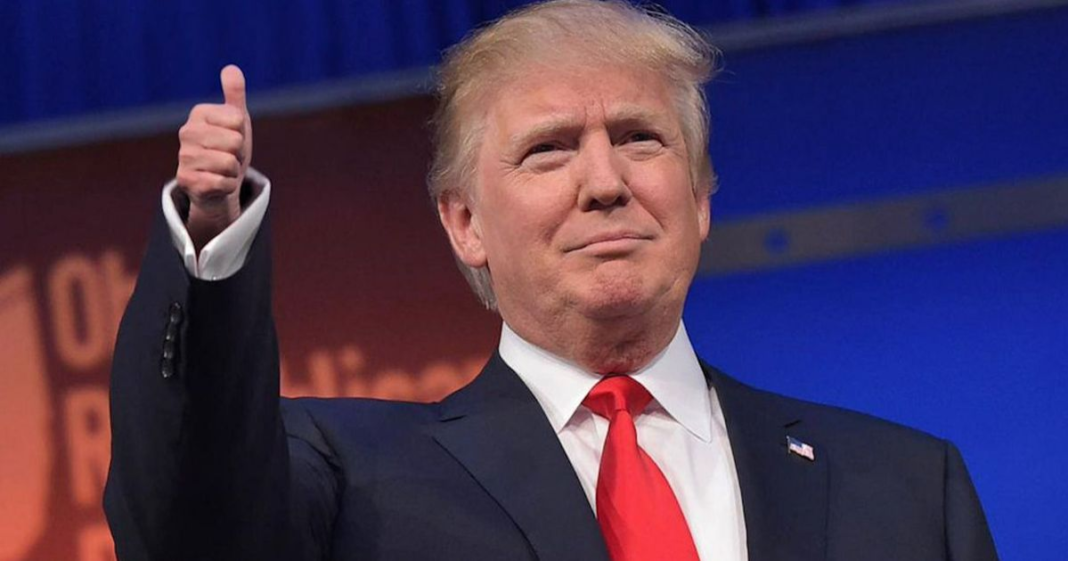 On MSNBC and elsewhere, a new political advertisement aired Thursday night which turned all other previous campaign ads on their heads.

Funded and created by the Trump Has Tiny Hands superPAC, the commercial featured everyday-looking Americans who really want to know one thing – can Trump’s tiny hands handle the rigors of the presidency?

A man in an ARMY shirt questioned about whether or not Trump’s tiny hands would be strong enough to push the button which would launch the world into nuclear war.

“Release the measurements,” said the woman in a construction outfit.

This absurd advertisement is exactly how we should be treating Trump’s candidacy at this point: like a gross joke just waiting to end.