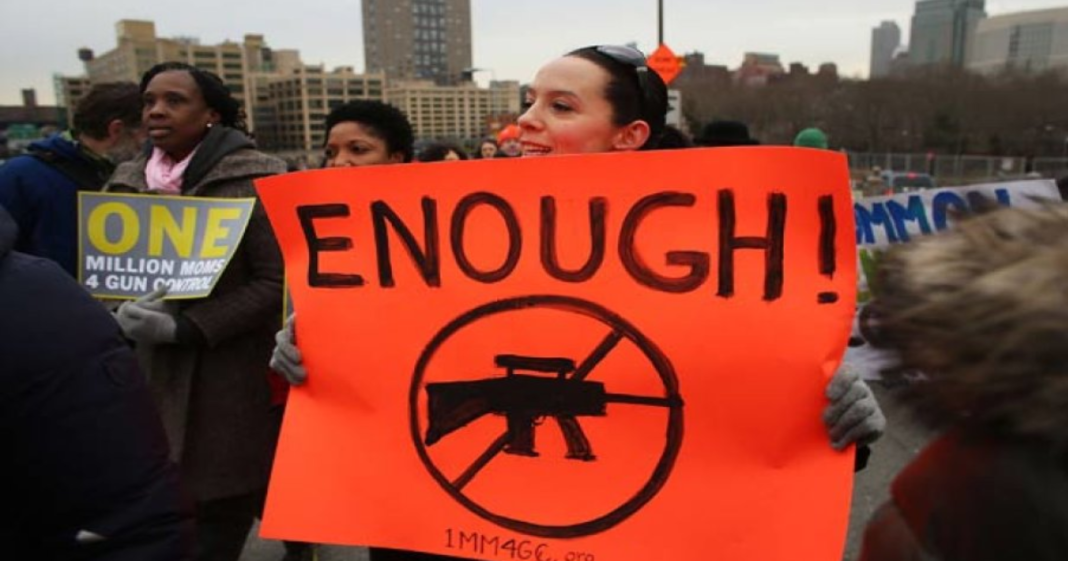 Finally, it seems that most Americans have reached a near consensus about what we should do regarding gun control in the wake of the Orlando shooting.

Even right-wing commentators like Bill O’Reilly and Gretchen Carlson have come around on some of the elements of common-sense gun control. At the same time, Senate Democrats staged a massive 15-hour filibuster on Wednesday in order to force a vote on key legislation.

Though this being an election year should mean that no meaningful gun legislation should be able to get past the hard-line Republicans, popular opinion for some sort of change may mean that they give in just this once.

55 percent of Americans now say that they support stricter gun laws, an increase of 7 points from earlier just this month according to the Huffington Post.

We cannot get too excited about the possibilities of gun control measures being passed as this is just the latest in a long string of horrible mass shootings, and like always, the number of guns, especially the murder weapon in Orlando the AR-15, has skyrocketed.

The NRA has a vested interest in suppressing any gun control legislation and their influences reach deep into the pockets of so many lawmakers and politicians.

While things are looking better than ever for true firearm reform, we should proceed cautiously and without too much optimism.