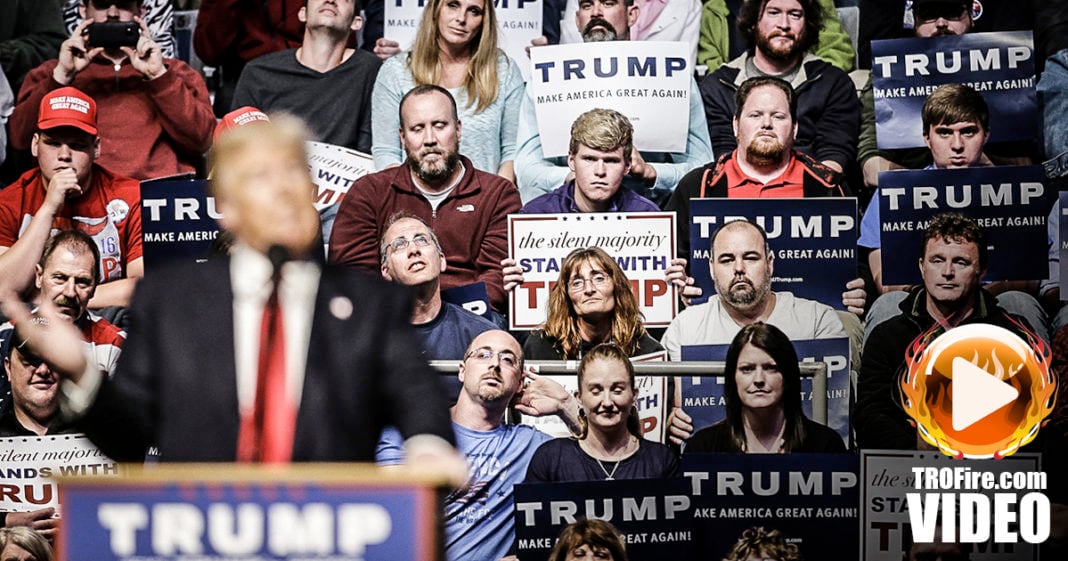 Donald Trump is a racist, misogynistic, xenophobe – so how did he become the Republican nominee? As it turns out, the problem isn’t Donald Trump, the problem is the Republican base. While the media is busy scratching its head trying to figure out how Trump won, real analysts have been looking at the base and realizing that they are all mini-Trumps. Ring of Fire’s Farron Cousins discusses this with attorney Howard Nations.