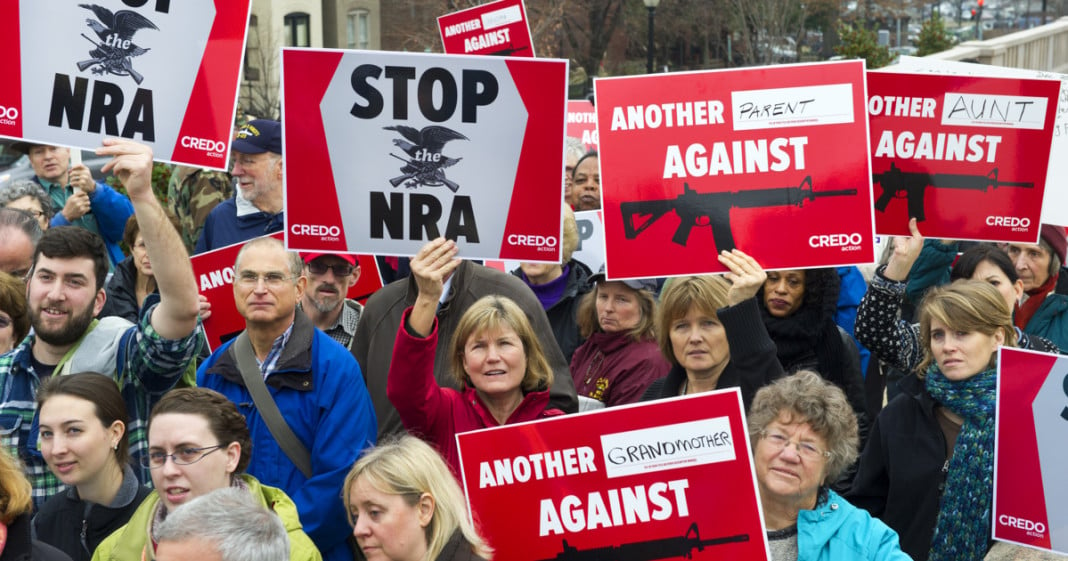 We knew it wouldn’t be pretty, but the National Rifle Association’s official statement on the Orlando shooting was more than ugly – it was offensive.

In an Op-ed for USA Today, the executive director of the NRA’s Institute for Legislative Action Chris Cox issued a statement which declared that the shooting wasn’t the fault of guns or anti-LGBT hate, but rather Obama’s fault. Of course.

Cox pointed out the fact that the shooter had been previously investigated for terrorism links, but said that it was Obama’s political correctness which prevented those searches from turning up any damning information which would have kept a gun out of his hands.

“The terrorist in Orlando had been investigated multiple times by the FBI. He had a government-approved security guard license with a contractor for the Department of Homeland Security. Yet his former co-workers reported violent and racist comments. Unfortunately, the Obama administration’s political correctness prevented anything from being done about it.”

It is true that the federal government had many chances to anticipate that the gunman might act violently, but according to the FBI, both previous investigations failed to turn up any damning information.

But of course Cox and his beloved NRA don’t care about that. They only care about keeping access to guns as open as possible, consequences be damned.

“It’s time for us to admit that radical Islam is a hate crime waiting to happen. The only way to defeat them is to destroy them — not destroy the right of law-abiding Americans to defend ourselves.”

Sure, NRA, you keep chugging on, you hateful one-track-minded bigots.