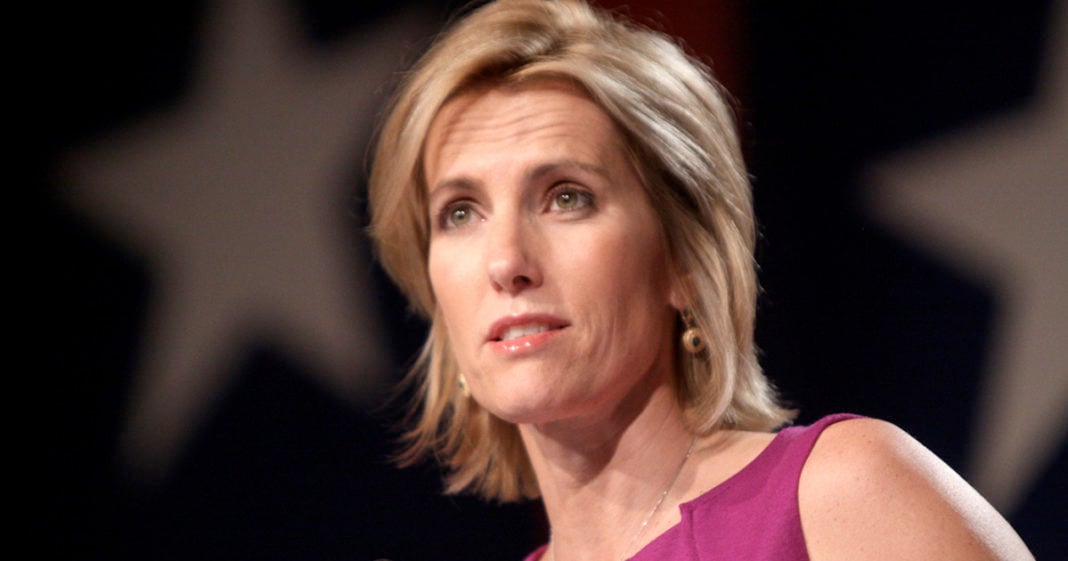 Why didn’t we think of that?!

Laura Ingraham is pretty pissed off this week because she says that things would be going just peachy for the Republican nominee if GOP leadership like Paul Ryan would just shut up about denouncing the racist remarks made by Trump in the recent weeks.

Referring specifically to the comments Trump made about Judge Curiel who presided over the Trump University case in which the candidate openly accused the judge of bias based on his ethnicity, Ingraham said that GOP leadership should sit down and shut up.

Ingraham was clearly being a bit unfair to the Republican leadership (oh, and also racist and wrong, but whatever) as GOP’ers like Ryan were clearly struggling a great deal on how to handle Trump’s most blatantly racist comments.

“You know, that’s what you do if you support someone, you don’t just throw them under the bus and either say they’re racist, Islamophobic, hateful, awful, just add the litany of what the Democrats are saying. Because right now Paul Ryan, Mitch McConnell, Bob Corker, Lindsey Graham, Jeff Flake, and add about 15 other Republicans to that mix, might as well be getting commission as ad salesmen for Hillary Clinton because they are doing nothing except helping Hillary Clinton get elected to the presidency of the United States.”

She’s not wrong, just openly advocating for the suppression of legitimate critique to make the Republican party win.