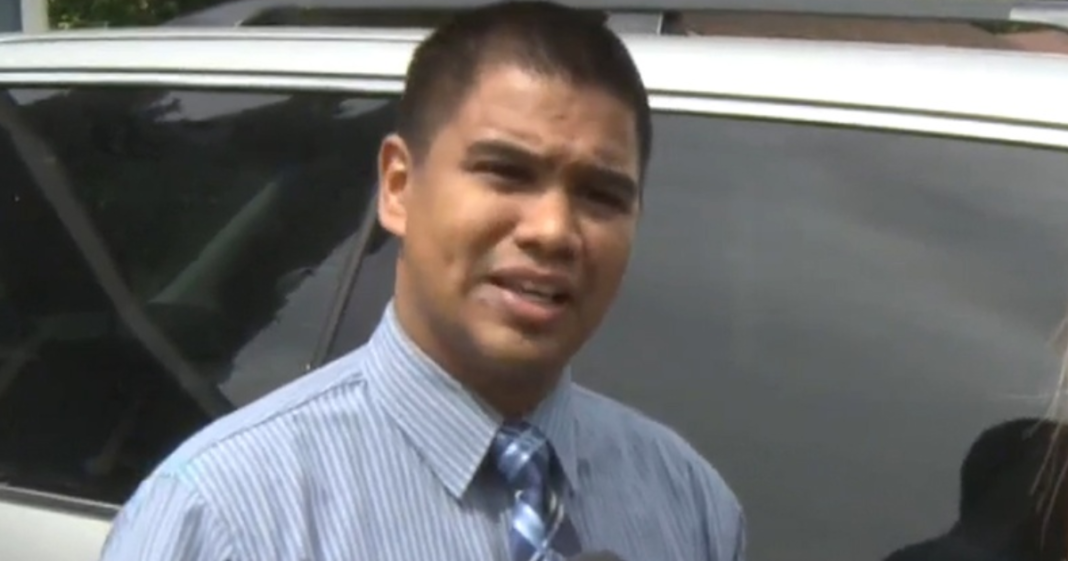 A disgusting opportunist has taken advantage of national tragedy in order to further his hateful agenda in Sacremento, California.

Roger Jimenez who leads the Verity Baptist Church gained quite a bit of national attention earlier this week when he posted online a sermon about the Orlando murder saying that Christians shouldn’t be upset or sad about the death of “50 sodomites.”

Though many in the religious community have chosen to ignore passages in the Old Testament of the bible which say that homosexuality deserves the penalty of death, this pastor has decided to forsake that interpretation and repeatedly tells his congregation that the Old Testament is right on this issue.

“The bible does teach that homosexuality deserves the death penalty. Leviticus 20:13 says that if a man lie with mankind like he does with a woman, both of them have committed an abomination and will surely be put to death. Romans 1 says that they which commit such things are worthy of death.”

“If people die who deserve to die, we don’t need to be mourning that.”

Jimenez also said that he would be perfectly fine with the government killing homosexuals as well because that is what the bible calls for.