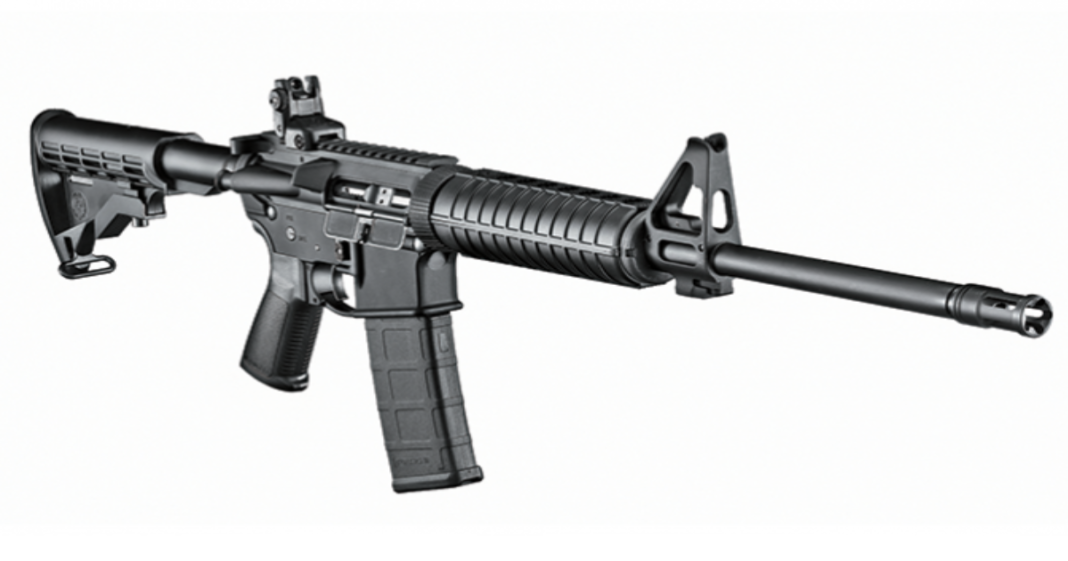 Though there were many elements that came into play surrounding the Orlando shooting on Sunday, it is an undeniable fact that the man who killed 49 should have never been able to legally get his hands on the weapons he used to mass slaughter innocent people.

In December of 2015, the Senate voted on a bill which, if passed, would make individuals on federal terrorist watch lists unable to legally purchase firearms. That bill didn’t pass due to the “nay” vote from 54 Senators.

This video from NowThis lists each Senator, from states all over the country, who have some small part in what happened in Orlando on Sunday.

If you are in one of the states which is represented by one of these senators, we encourage you to give them a call if you don’t approve of the choice they made in this important vote.