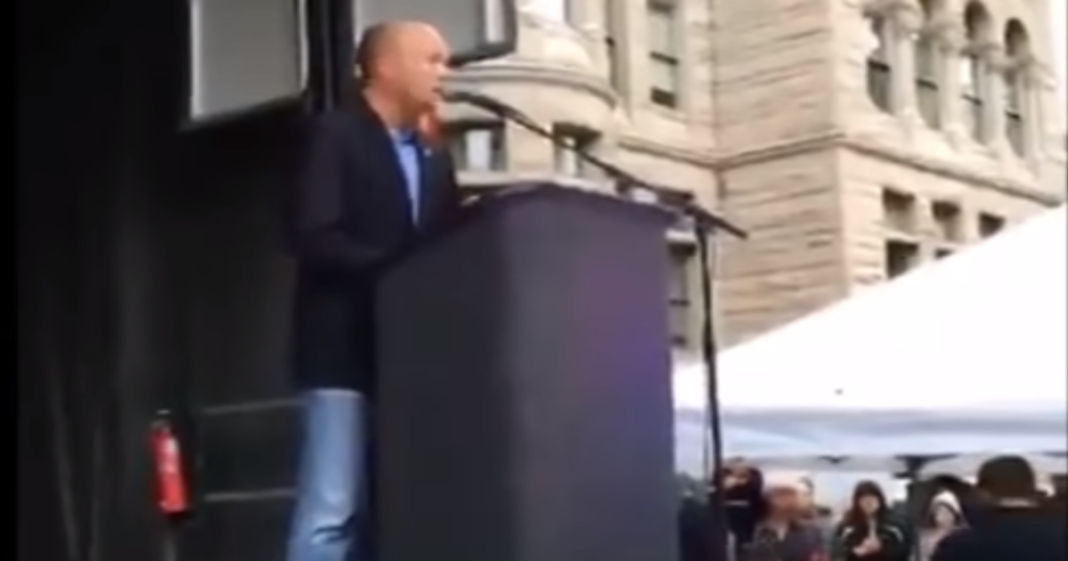 While so many have worked to erase the unique circumstances of Sunday’s attack, particularly on the aspect of the sexual orientation and race of the victims, one GOP figure has stood up and said, “no more.”

Republican Lieutenant Governor Spencer Cox elected to speak out on Monday in a way he had never done before. In the light of the loss of 49 lives in Orlando, Florida, Cox sought to recognize his privilege and apologize for the times he was blind to it. More specifically, Cox spoke during a Monday night vigil in Salt Lake City for the Orlando shootings to apologize for the times he had let homophobia and hate guide his thoughts and actions.

Cox told the audience that he wouldn’t pretend to understand what they, members of the LGBT community, are going through in the aftermath. Despite this, Cox said, he understands fear, sadness, rejection, and love.

Cox admitted that when he was young, he wasn’t always kind to gay individuals which is why he appeared before the crowd, voice breaking, to apologize.

We all have something to learn from this amazing and moving speech.