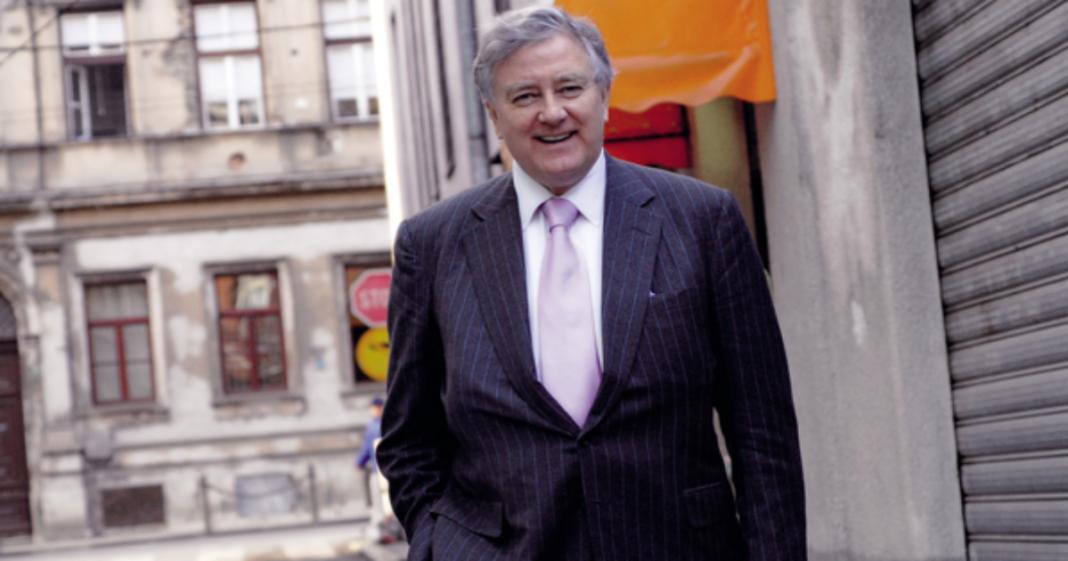 A former Senator for South Dakota did something this week that he thought he never would: endorse Hillary Clinton.

Republican Larry Pressler says that the tragedy in Orlando was the turning point for him when he finally decided that gun control measures needed to be instituted and that Hillary Clinton was a much better option for the presidency than the candidate in his own party.

“I can’t believe I’m endorsing Hillary Clinton for president, but I am. This morning, I woke up and told my wife, ‘Did I really do that?’ But I did.”

Pressler is a moderate Republican who served three terms as senator.

“If someone had told me 10 years ago I would do this, I wouldn’t have believed them.”

Pressler is currently in the vast minority in the Republican party, but considering how disastrous Trump performed in Mormon communities in the primary, it is not at all surprising to see the GOP’er holding his nose to vote for Clinton instead.

It is becoming more and more likely that Republicans will endorse Hillary Clinton, especially if she moves more toward the center in the general election. While that would be a disaster for progressive policies, it’s not unlikely that Clinton might try to appeal to more people like Pressler as the election continues.