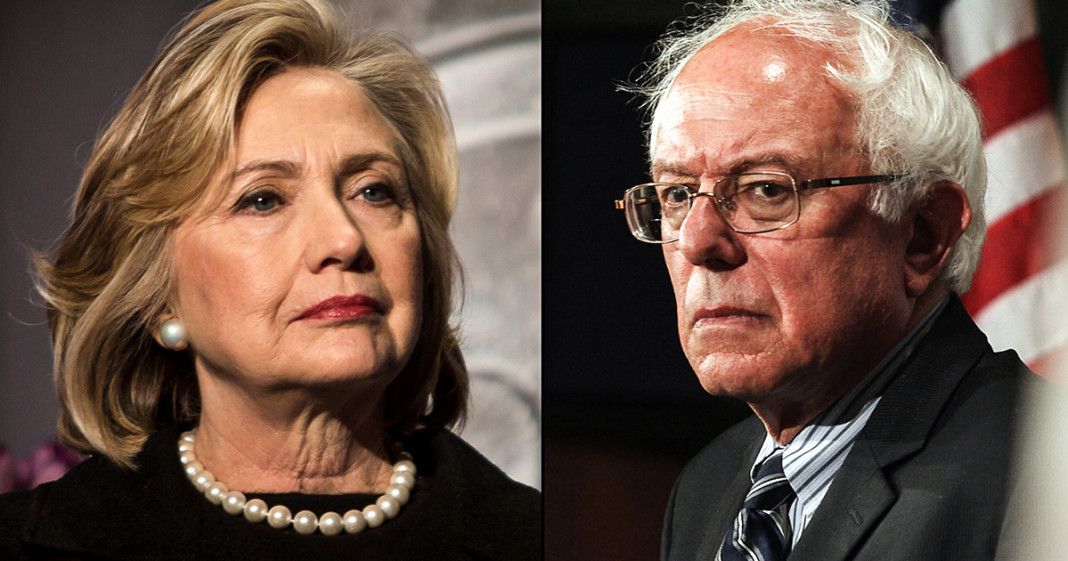 Hillary Clinton and Bernie Sanders are set to meet in person after the polls close in the final Democratic primary contest in Washington, DC. The meeting is reportedly to figure out how much common ground there is between the two and to discuss what the party platform will look like at the Democratic National Convention. Larry Cohen, former president of the Communications Workers of America, and Nina Turner, national surrogate for Sanders, join ‘News with Ed’ to discuss what it might take for Sanders to endorse Clinton for president.