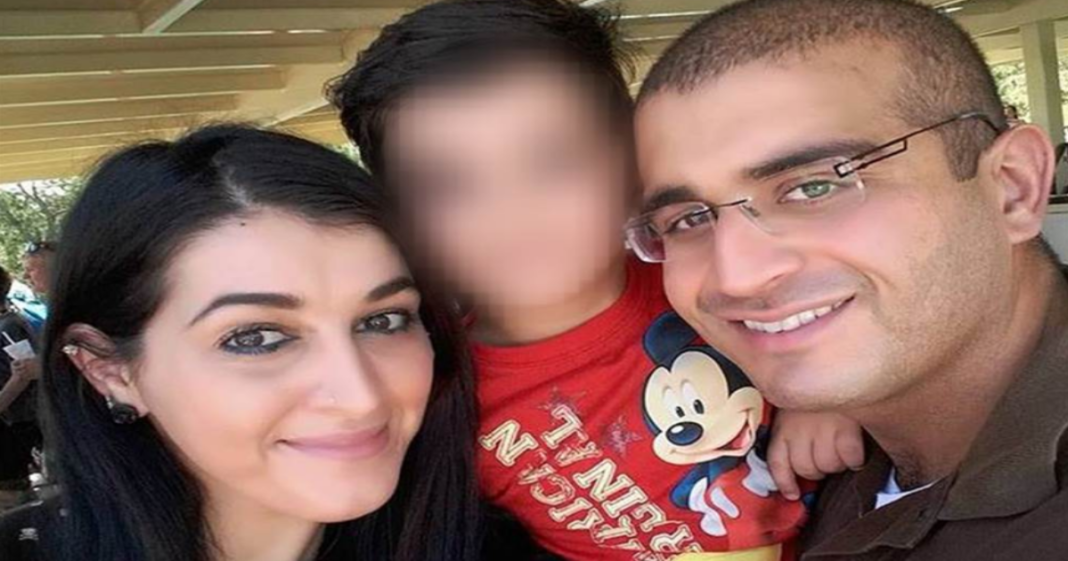 The wife of the man who slaughtered 50 in an Orlando gay club says that she knew he intended to make the attack and tried to stop him.

Questions are being raised about the woman who claims that she tried to stop her husband ahead of Sunday’s attack with many wondering why she didn’t do more to prevent the massacre.

The gunman’s wife, Noor Salman, said that she drove the man at least once to the Orlando nightclub Pulse in order to case the joint.

Due to her close relationship and intimate knowledge of the man’s plans, the FBI is considering arresting the woman as a possible accessory. For now, she is cooperating with the FBI and providing information willingly.

NBC NEWS: Orlando gunman’s wife told FBI she tried to talk him out of conducting an attack –@PeteWilliamsNBC https://t.co/PTq0ZcPMtn