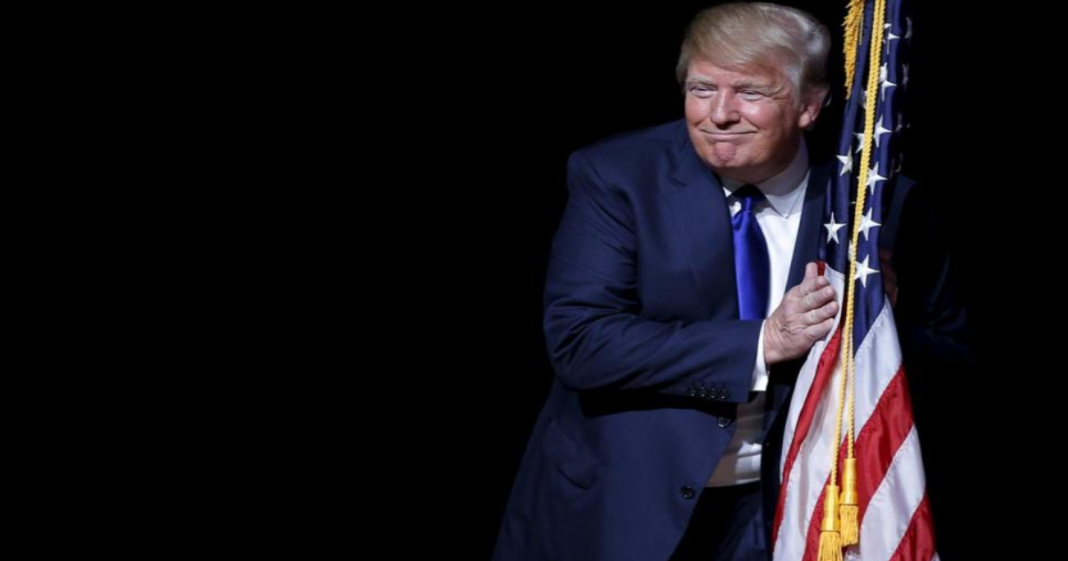 We all should know by now that when Donald Trump opens his orange-tinted mouth, nothing but lies and offensive slander comes out.

And yet, we were surprised to hear on Monday during his prepared and telepromptered speech that he referred to the Orlando shooter as being from “Afghan.”

Of course it would fit Trump’s anti-Muslim narrative to have the shooter be an immigrant, but the murderer was born and raised in America, just a stone’s throw from the location where Donald Trump was born.

Of course Trump’s bigotry and inaccuracies didn’t stop there. Rather than focusing on the tragedy and possible remedies for future tragedies like this, he boasted about how he predicted the attack and tried to use the event as further evidence for why his Muslim ban should be instated.