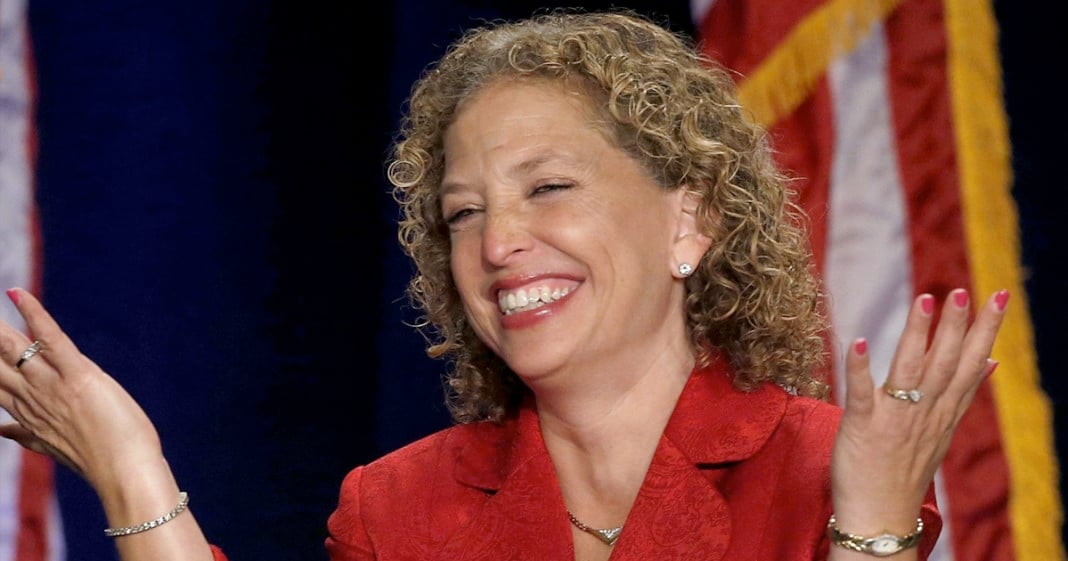 Does anyone remember the massive hubbub that surrounded the Democratic party back in late 2015 when it was revealed that a Bernie Sanders staffer had accessed the DNC voter database?

Establishment elites ran around like headless chickens while Sanders quickly apologized and the staffer was removed from the campaign. Then the DNC overcorrected and barred one of the two Democratic candidates from having access to key voter information as a overzealous punishment.

Well all of that sounds pretty funny with the breaking news that the DNC has been an open book for Russian hackers for nearly a year now.

The group of elite hackers have also attempted to access other important government files and databases, but they struck gold when they gained access to the DNC’s server, particularly obtaining a wealth of information on the Democratic party’s opposition information on Donald Trump.

In addition to gaining a massive amount of Trump information, the hackers also were able to read all email and chat traffic during their perusing.

All political campaigns gather oppo information on opposing candidates to give them plenty of dirt to reveal at-will when the time calls for it. Often, the information is never even revealed to the public. But now, the treasure trove of anti-Trump arguments the DNC were keeping hidden away for a rainy day are now the happy property of faceless Russians.

Citizens of a nation who have a frosty relations with the United States know more about Donald Trump’s dark dealings than the citizens of the nation which might elect him. Who knows what Russians will do with that information?

And why are we just now hearing about this major breach? The DNC have known about it for about a month as the FBI alerted them to the breach back in May, and yet none of us were the wiser.

The news seems to be coming out now because the DNC has finally taken action to boot out those who were infiltrating the database for a full year. Now, they claim that things are all safe and clean again.

Democrat Darling (/s) Debbie Wasserman Schultz had this to say about her failure as DNC chair:

“When we discovered the intrusion, we treated this like the serious incident it is and reached out to CrowdStrike immediately. Our team moved as quickly as possible to kick out the intruders and secure our network.”

Yeah, we bet you did, Debbie Dear.

We already knew that the DNC was a massive embarrassment, but this is just too much to bear. We’ve been calling for an overhaul of the party for months, but now it’s a case of someone needing to take the fall for this massive error in security.

At the very least, we are owed an explanation, and fast.