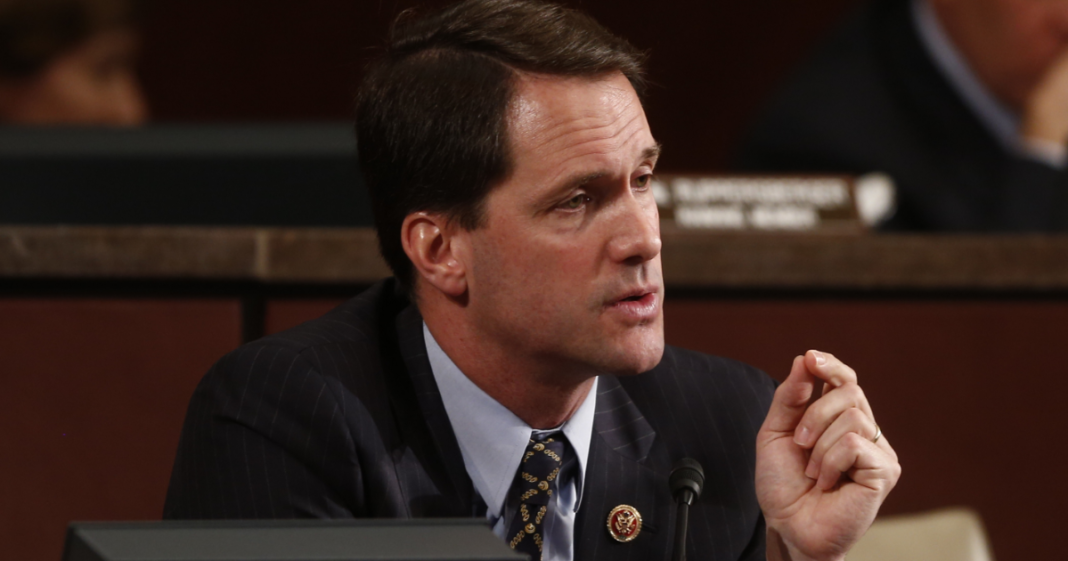 A Connecticut congressman has made an unprecedented stand in the wake of the Orlando shooting when he took to the house floor on Monday to say that he would no longer be complicit in the “fetish of silence” associated with the token moment of silence with no follow-up action from the government.

Democratic representative Jim Himes took the house floor to call out the inaction of congress and demand that they do much more to prevent tragedies. Himes said that he would no longer take part in the token respectful moment because of the inaction it stands for.

“We meet this tragedy week in and week out with smug, self-empowering moments of silence in the House that do absolutely nothing for anybody.”

“I’d love to interview one of the parents down in Florida and say: What does 16 seconds of silence in the House of Representatives mean to you?”

Before taking the House floor, Himes had strong words for Twitter condemning the same inaction by the House and Senate.

“The Moments of Silence in the House have become an abomination. God will ask you, “How did you keep my children safe”? Silence.”