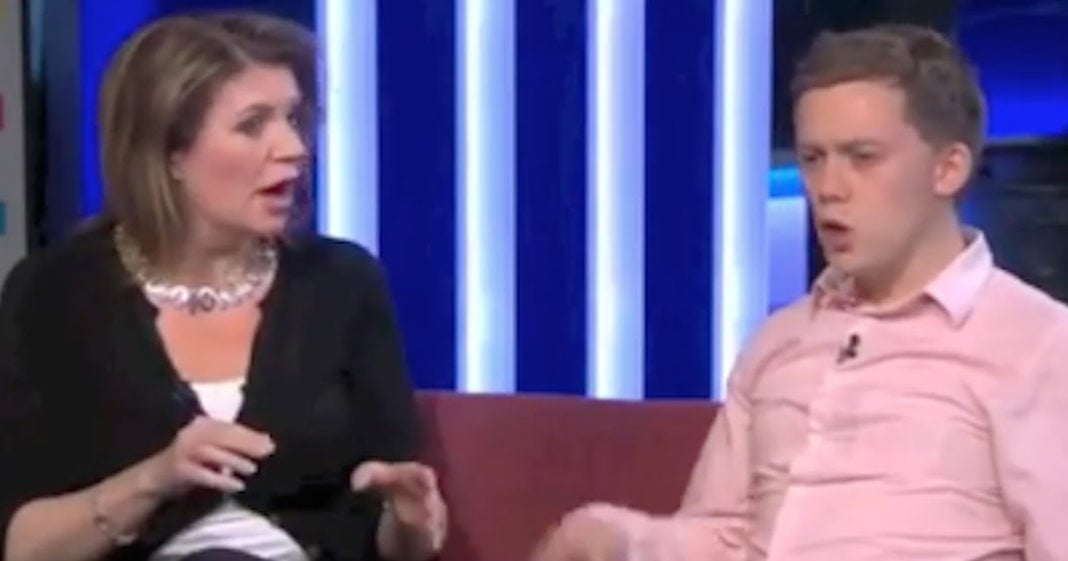 In this Majority Report clip, we watch “British Fox News” (or as it’s actually called, Sky News) anchors argue that the Orlando shooting at a gay club didn’t necessarily have anything to do with attacking the gay community. Writer and political activist Owen Jones eventually walks off set during the live show.