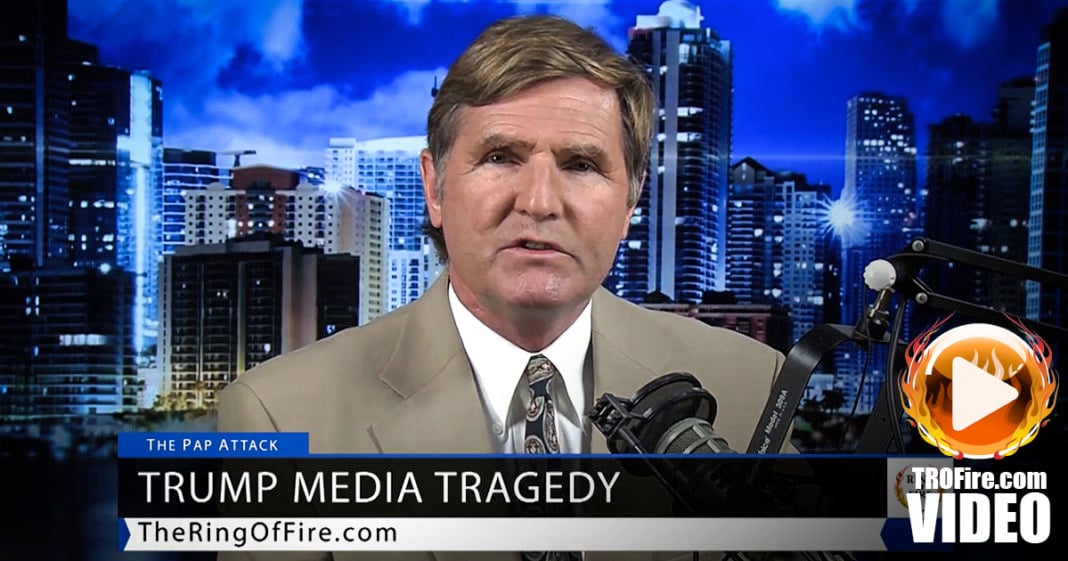 Donald Trump has gotten a free pass from the corporate media from day one. They let him call in for telephone interviews – which didn’t happen with any other candidates. They’ve covered every speech and rally that they possibly could while ignoring everyone else. The corporate media loves Donald Trump because he puts eyeballs on the screens. They’ve given him almost $3 billion dollars in free coverage since he began his campaign.

And the reason they love him is because they created him. He’s their boy, and he’s generating massive ad revenues, so they’re going to keep pushing Trump as hard as they can.