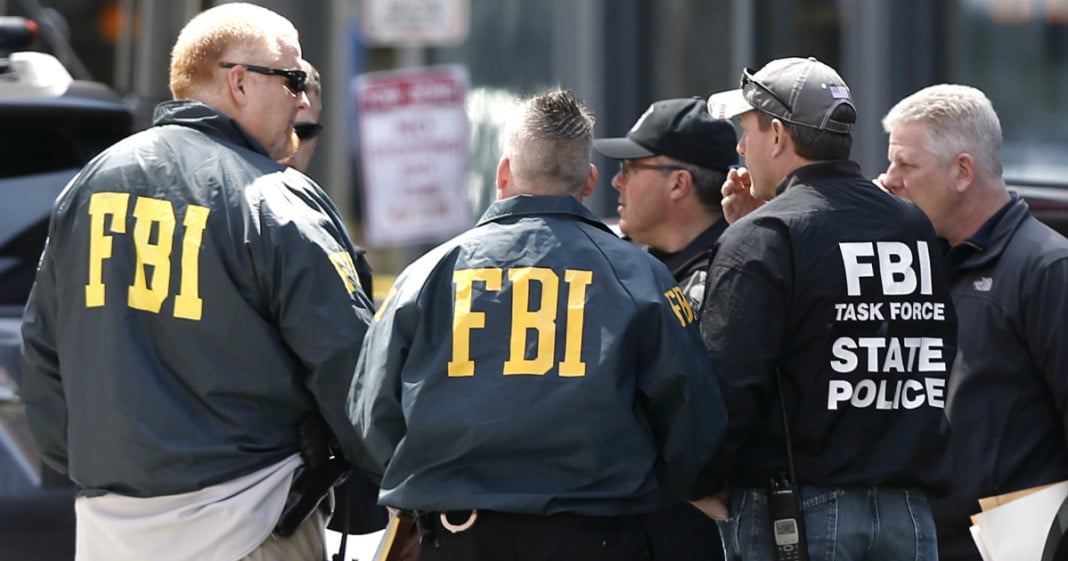 Now that we know a lot more about the man who entered an Orlando gay nightclub and opened fire with an AR-15 rifle, we know that the attack had a complex array of motivations and that it came from a deeply troubled man. With all of this information, many of us are left wondering how this man could have fallen through the cracks and what our government could have done in this case to save dozens of lives.

Omar Mateen was a 29-year old American citizen. He was a muslim, but was described by his ex-wife as being unreligious.

20 minutes before the killings, Mateen called 911 to pledge alliegance to ISIS, though there does not appear at this time to be any connections between the man and the terrorist organization.

Mateen was a security guard with hopes of becoming a police officer. He even photographed himself more than once in NYPD tshirts and gear.

He was divorced from a woman who claims that he was physically abusive. He had a young child.

Coworkers in the past had reported Mateen to the FBI for comments he made. The federal organization had investigated him twice but found nothing damning and had closed the case.

Mateen had visited Afghanistan twice and his father had ties with Al Quaeda and publicly supported the terrorist organization. Mateen’s father says that his son’s attack had nothing to do with religion but may have been a hate crime as he had recently mentioned seeing two men kissing in front of his young son. Mateen described to his father how the act revolted him.

We will surely find out more in the coming weeks about what our government did and did not do correctly in this case, but it is crucial that they evaluate what went wrong so that we can help to prevent this in the future.