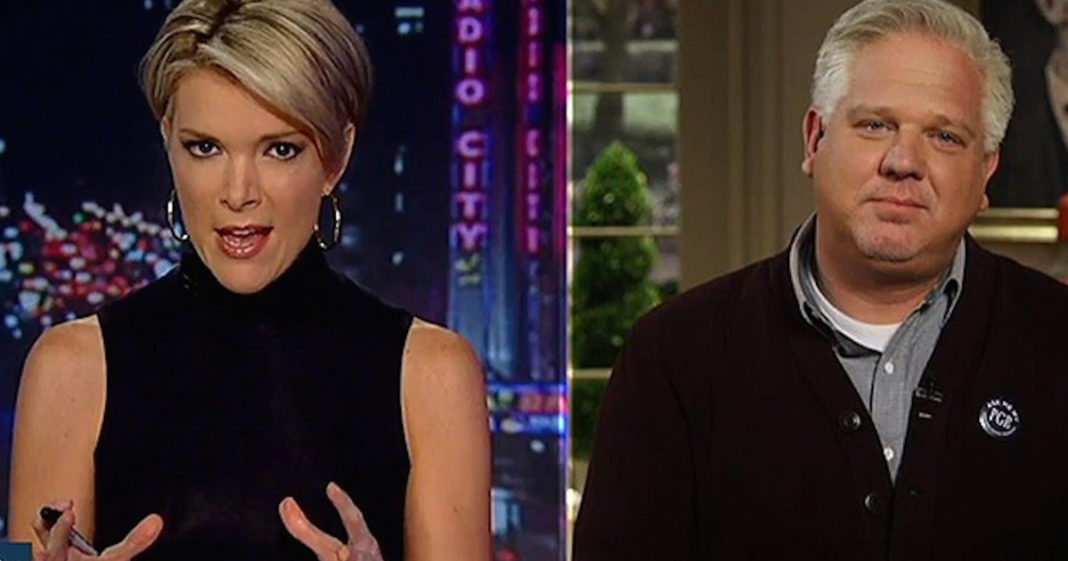 In this Majority Report clip, Glenn Beck appears on Megyn Kelly’s show on Fox and discusses how much his credibility means to him. He’s referring to the fact that he’s going to stick with his Never Trump stance, but to all of us who are living in reality, it’s also funny and sad, because Glenn Beck has so credibility because he almost exclusively says totally insane things.