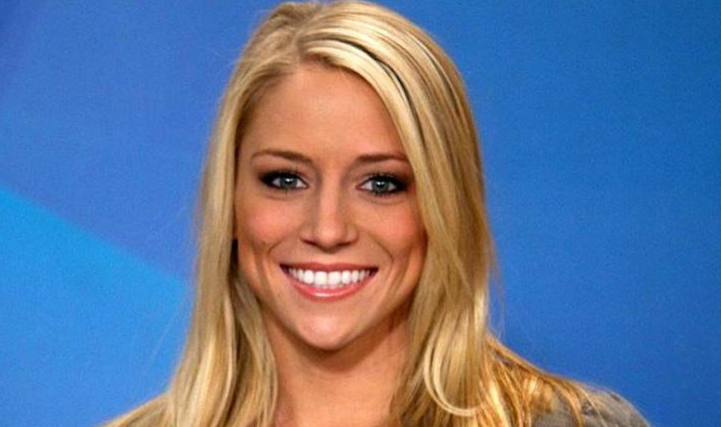 A reporter for Fox Sports was caught making some truly idiotic racist statements on a non-Fox affiliated video this week.

Fox Reporter Emily Austen was taking part in a Barstool Rundown video which was rife with profanity and offensive generalizations. The discussion turned to the high school valedictorian who revealed before graduation that she was an undocumented immigrant to much controversy.

What did Ms. Austen have to say about this controversial but inspiring moment?

“I didn’t even know Mexicans were that smart!”

When the men around her began to mumble and laugh, she looked around wide-eyed,

“What?! I’m serious! I didn’t mean it like that . . . But you guys know that the Chinese guy is always the smartest guy in math class.”

But it doesn’t stop there. After the guys begin to backtrack a bit for her and call her out on her gross stereotypes, she defiantly responded,

Then to top it all off, the idiot launches into a story about stingy Jews just to make sure she had all of her bases covered.

The racist comments begin around the 25-minute mark.