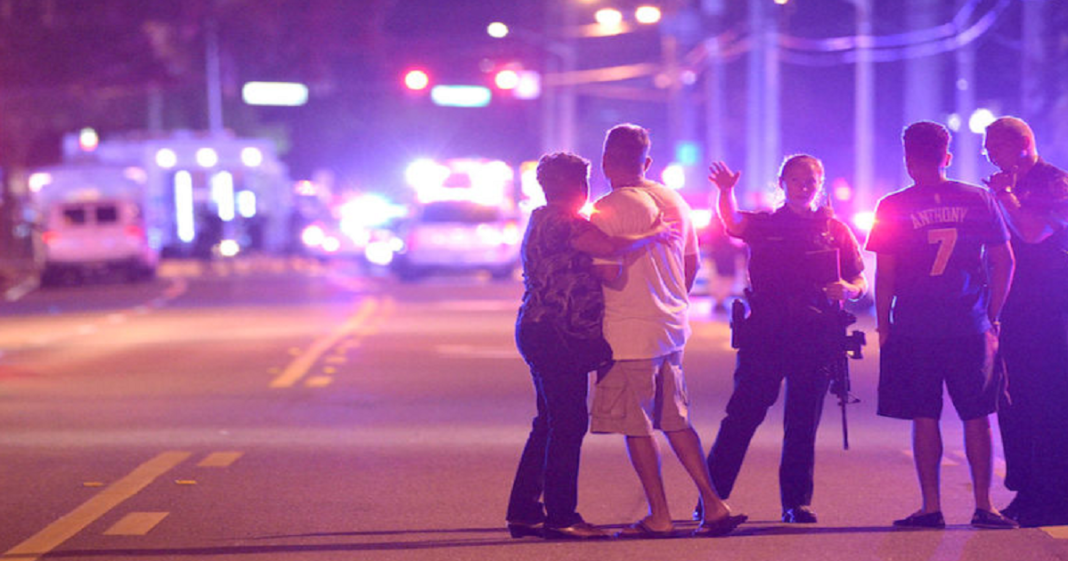 For most of us not located in Orlando, Florida, we are only hearing about the tragedy that occurred in the wee hours of the morning at a nightclub called Pulse.

The horrific loss of life is now the largest mass shooting in American history.

A lone gunman reportedly entered Pulse which had earlier in the evening advertised its “Latin Night” around 2 a.m. Sunday morning. The attack was apparently premeditated and the gunman had an assault rifle and a handgun which he used to open fire on the club.

At least 50 people are reported dead and many others are injured.

The gunman is dead, and has been identified as 29-year-old Omar Mateen.

After opening fire on the crowd, police quickly arrived. The gunman tried to flee but police broke down the door with an armored vehicle and took out the gunman.

As of yet, the motive is unclear, though the club was a well-known gay club which is being taken into consideration. The family of the gunman say that they are shocked by his behavior. Police are investigating the man to try to surmise his motives.

No doubt we can expect to hear many more details about this horrific tragedy in the hours and days to come.