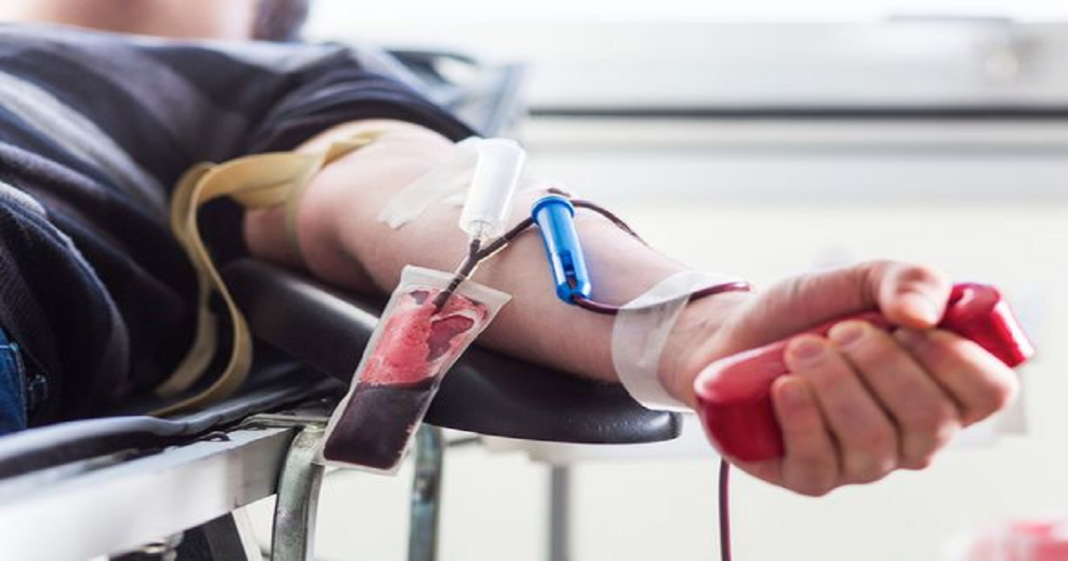 While there is a lot of grieving occurring nationwide on Sunday morning after the devastating mass-murder of over 50 individuals in Orlando, Florida, there are also reasons to be thankful.

In response to the call for blood donations to assist those injured, hundreds have flocked to blood donation sites, waiting in long lines in the hot Orlando summer sun to contribute in the best way they can.

Every ounce of blood is needed to assist with what has become the largest mass shooting in the history of the United States.

You have no doubt already seen a great deal of politicization of the issue and we will surely hear about what could have been done to prevent this tragedy and how we can prevent more in the future, but for now the most important thing to remember is that there is still good in this world.

Every person in these lines stands in stark contrast to the lone shooter. Though we cannot bring the dozens of lives lost, we can honor them by acts like these.

There are more than 600 people in line waiting to donate blood for the victims of the #OrlandoShooting pic.twitter.com/SJ2q4YVJTh