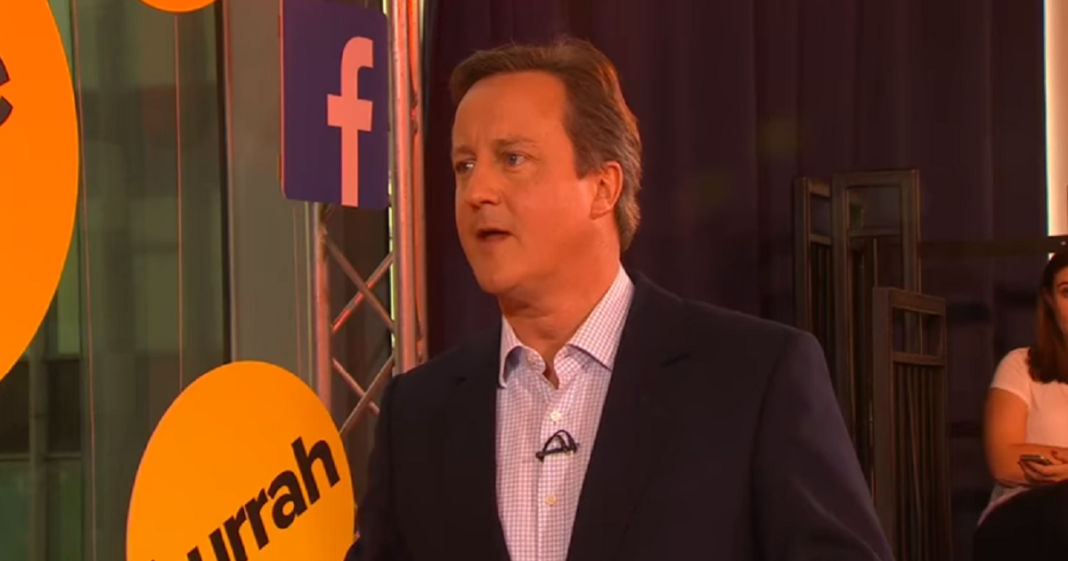 During a Facebook-sponsored Q and A between British citizens and British Prime Minister David Cameron on Friday, a particularly vocal citizen expressed her full opinion of her elected official over the live feed.

The discussion was initially set to be a debate about whether or not the country should be a part of the European Union, but it quickly devolved into a character criticism of “Dodgy Dave.”

The woman who spoke up is named Yasmin, and she said that she supported staying in the EU for one main reason – leaving it might mean that the country could pull back on human rights legislation already in place.

“I hate the Tories. You f*cked every f*cking thing up in this country. You’ve screwed students, you’ve screwed the disabled, [the] vulnerable. I mean, seriously. I’ve heard that you want to take back the Human Rights Act as well, and I could totally believe that. I wouldn’t put that past you at all, dodgy Dave.”

Rather than take the angry criticism seriously, Cameron elected to laugh it off and replied,

British voters will be able to make their voices heard officially on this issue when they vote on it, but it is refreshing to see a noted politician get torn a new one by a frustrated citizen. We could really use more of this in 2016 America.