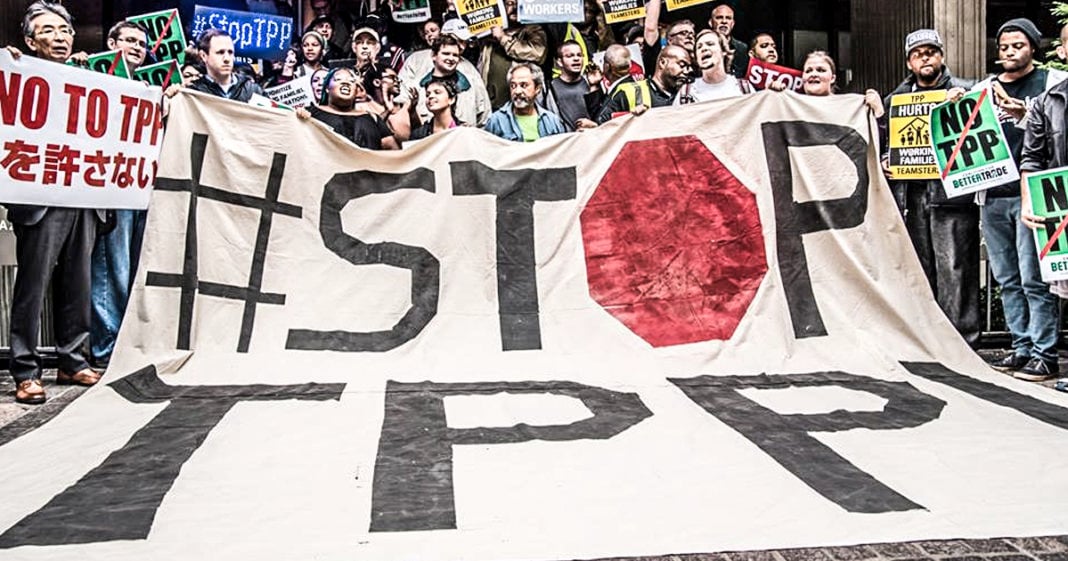 President Obama has said on mutiple occasions that the Trans-Pacific Partnership – the TPP – is the kind of trade deal we should aim for. According to him – it gives the U.S. the chance to write the rules of global trade with “stronger labor and environmental standards.” But is that really the case? More than 450 environmental organizations say “NO”- and on Monday they sent a letter to Congress urging it to reject the TPP and its sister trade deal – the TTIP – specifically because of the threats they pose to the environment. William Waren joins Thom Hartmann to discuss this. 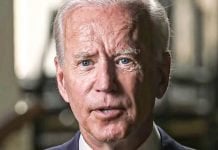