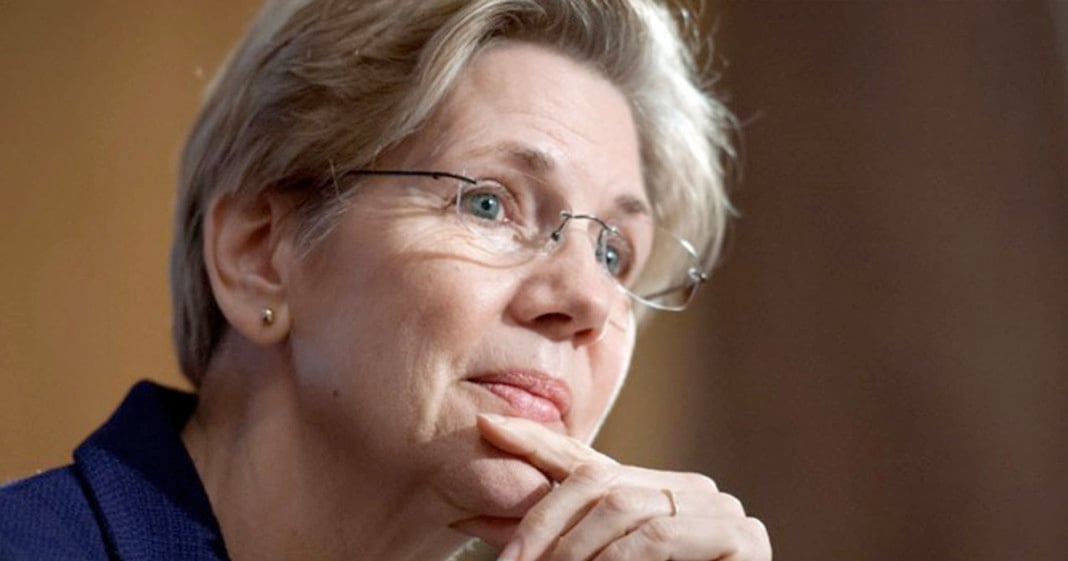 We knew it was coming after progressive Massachusetts senator Elizabeth Warren repeatedly told reporters that she was going to hold off on her endorsements just a little while longer right in the middle of what became anyone’s game in the Democratic party.

Warren’s stalemate neutrality throughout the contentious primary angered many in both camps, wondering why Warren wasn’t using her powerfully influential vote for either candidate. Though both sides took offense, Sanders supporters took her non-endorsement particularly hard as the two senators have had so much in common politically. It seemed a given that a progressive like Warren would be all-in for Sanders, but clearly the senator had other plans.

After Tuesday’s wins in the final “Super Tuesday,” the endorsements began to roll in for Hillary Clinton. First was the president who waited until he had met privately with Sanders before making his support official. Then failed presidential candidate Martin O’Malley emerged from the shadows to put his support behind Clinton.

Then on Thursday evening, Warren made her case for supporting Clinton, saying she believed she was incredibly qualified, strong, and most important of all – our only hope of ousting Trump.

No doubt, Warren’s name is now mud to many who once believed in her and in some ways, it’s for good reason. Though Warren has done so much in the way of furthering liberal values in government and working to make things better for the working-class everywhere, the senator’s endorsement of Clinton goes against everything she seemed to stand for.

In this instance, Warren made the safe choice instead of the honest choice, and many will not soon forget that.