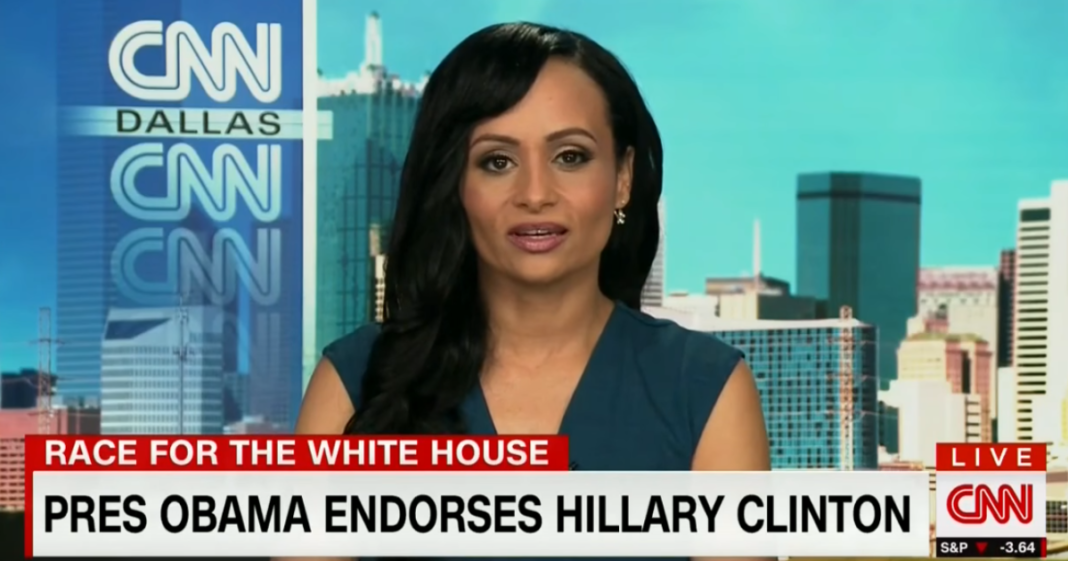 Donald Trump believes that if you voted for Bernie Sanders in the primaries, he has already won your vote in the general election.

Don’t believe it? Pay close attention to the language that he and his surrogates use when they refer to Sanders supporters. Note that his “serious” scripted speech earlier this week included a line about how he “welcomes Sanders voters with open arms” (Sounds like something Scar would say to Mufasa before he threw him over the cliff, wouldn’t you say?).

Today, noted Donald Trump spokesperson Katrina Pierson made it even clearer when she said that she believed half of Sanders supporters would be voting for Trump come November. And she didn’t say maybe – she said it with a certainty that should make us all uncomfortable.

“I think the polls are showing, one in four, maybe, I think it’s going to be half at some point. There is a transition happening, not just in this country but globally, the consciousness is definitely changing, and younger voters want to see the status quo busted up.”

If you are a Sanders supporter, the certainty of the most diabolical opposition greedily rubbing their hands in anticipation of your vote should make you downright nauseous.