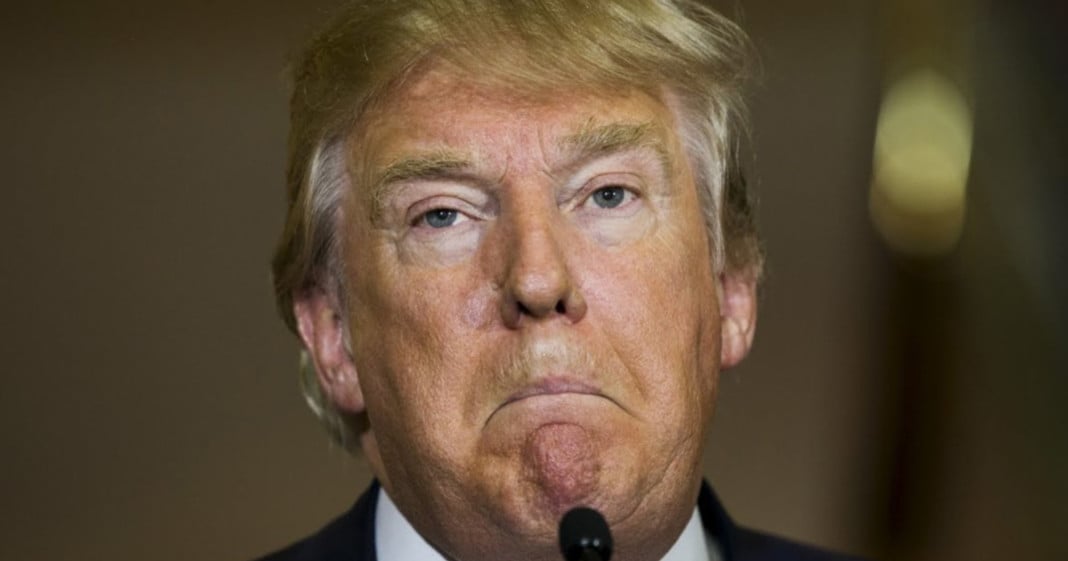 Despite all of Donald Trump’s failings, many still cling to the man because they believe in his business sense and success, believing that he can run the country in the same efficient way he runs his image.

While there have always been issues with that image, this latest story will have many people waking up to the harsh reality that Trump isn’t a good businessman – he’s a swindler and a liar.

According to USA Today, there are hundreds of regular workers and business owners out in the world who Donald Trump has swindled out of money again and again. Hundreds of members of the working-class who say that Trump refused to pay them for work they did.

Among these many varied people is the man Trump hired to design his chandeliers.

“At least 60 lawsuits, along with hundreds of liens, judgments, and other government filings reviewed by the USA TODAY NETWORK, document people who have accused Trump and his businesses of failing to pay them for their work. Among them: a dishwasher in Florida. A glass company in New Jersey. A carpet company. A plumber. Painters. Forty-eight waiters. Dozens of bartenders and other hourly workers at his resorts and clubs, coast to coast. Real estate brokers who sold his properties. And, ironically, several law firms that once represented him in these suits and others.”

Just like the establishment elite and the “millionaires and billionaires” who the working-class despise, Trump is willing and able to take advantage of hard-working Americans in order to get ahead.

Trump is a selfish bigot and you can expect him to treat you, a dedicated voter, the same way he treats everyone in his life: He will use you until you are no longer of service of him, and when it’s time to return the favor, he will be nowhere to be found.