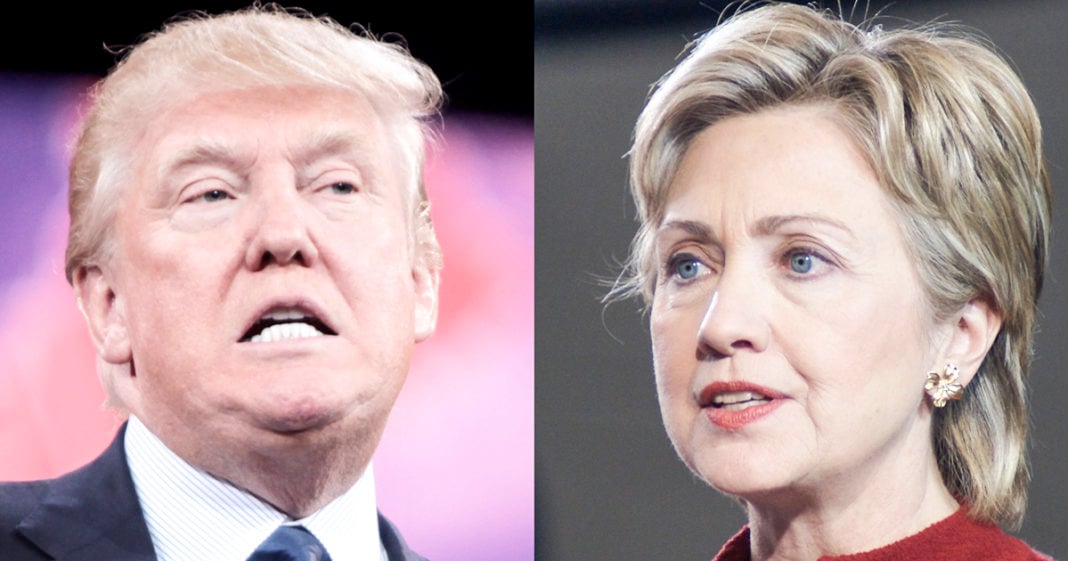 Now that the Hillary Clinton has garnered enough delegate support to clinch the Democratic nomination and has received the endorsement of President Obama, she is tasked with defeating Donald Trump in the general election. Washington Correspondent for The Nation, John Nichols joins ‘News with Ed,’ and explains that important discussion of “what the Democratic Party is going to stand for” needs to be had before Hillary will be able to woo Bernie supporters into her camp.