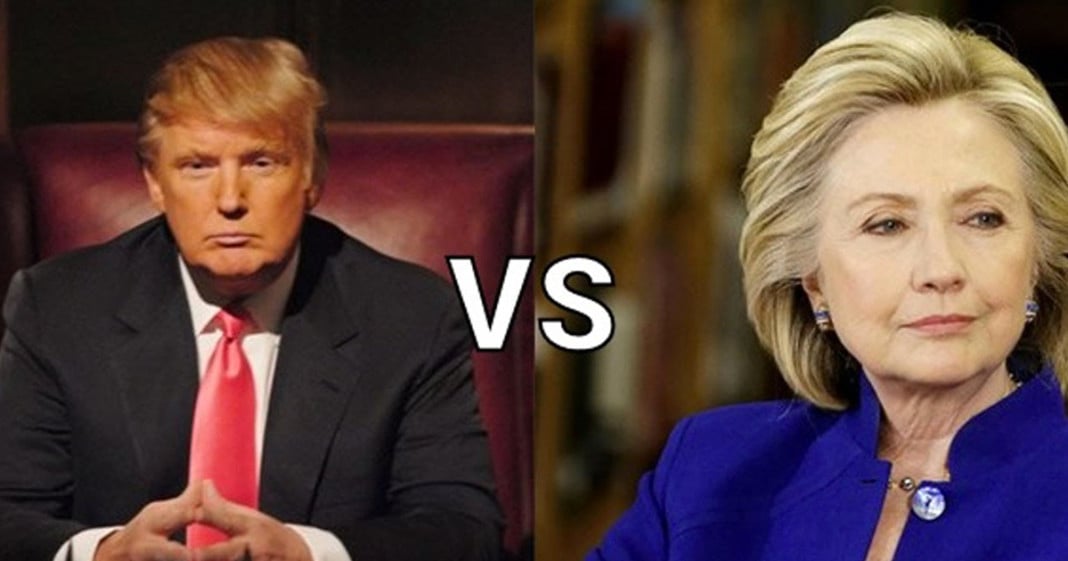 Now that it’s coming down to two major candidates in the 2016 race, we are beginning to see both Hillary Clinton and Donald Trump hone in on each other with laser-focused attention and where this vitriol will go is a complete mystery to everyone.

Early criticisms of Trump seemed to fall a bit flat from Clinton, but it appears that her and her campaign have sharpened their skills for taking down the violent demagogue.

Rather than calling Trump “Dangerous Donald” as she has before, Clinton seems to be weaving a complex image of Trump by remaining serious in her criticisms while consistently using Trump’s language against himself.

For better or for worse, Clinton has also met Trump on his home turf, lobbing cheeky comments back and forth on Twitter, which is where Trump often goes to share his most sincere thoughts.

On Thursday, Trump sent out a tweet which criticized “Crooked Hillary” and the endorsement she received from President Obama. Clearly having some social-savvy 20-somethings on her side was an advantage as Clinton replied with a snarky “delete your account.”

The feud inspired more than one think-piece and explanation blog about what Clinton’s response meant.

Though the conversation left many of us staring hopelessly into the sky wondering what the next few months might be like, the exchange at least proved that Clinton is willing to try whatever ridiculous tactic necessary to appeal to voters and draw support from Trump.

She’s learning, and that’s what we need to keep Trump from winning in November.