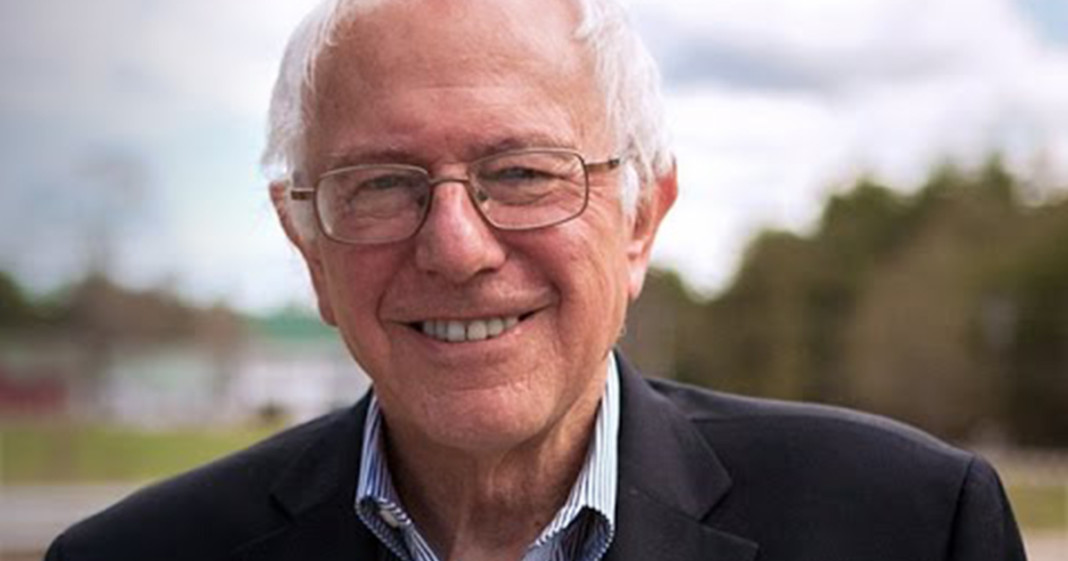 The Washington Post appears to have given up on that whole journalism thing. Now they’re just making stuff up. They published a story about Bernie supporters harassing female journalists, alongside a picture of protesters throwing an egg at a Trump supporter. Cenk Uygur and John Iadarola (ThinkTank), hosts of The Young Turks, break it down.