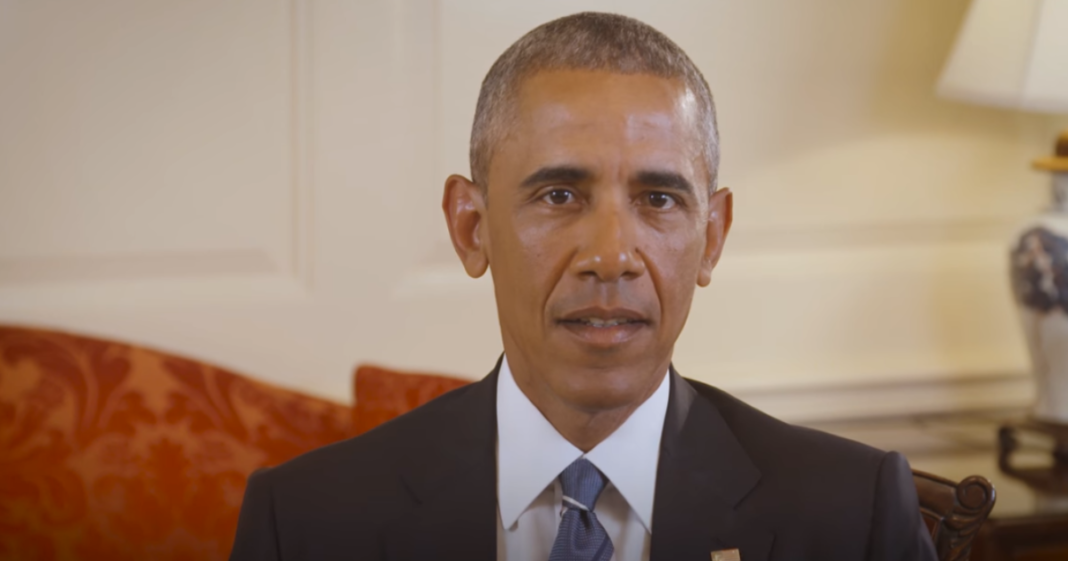 We know President Obama has been waiting anxiously to make this endorsement, and now on Thursday shortly after meeting with Senator Bernie Sanders, the POTUS  has made his voice heard on the 2016 election.

Early Thursday afternoon, the president released this video from the White House offering up his fill support for Hillary Clinton.

“I don’t think there’s ever been someone so qualified to hold this office. She’s got the courage, the compassion and the heart to get the job done.”

During the video, the president also acknowledged the importance of Sanders campaign and his supporters, but said that Clinton was the person America needs to lead for the next four years.