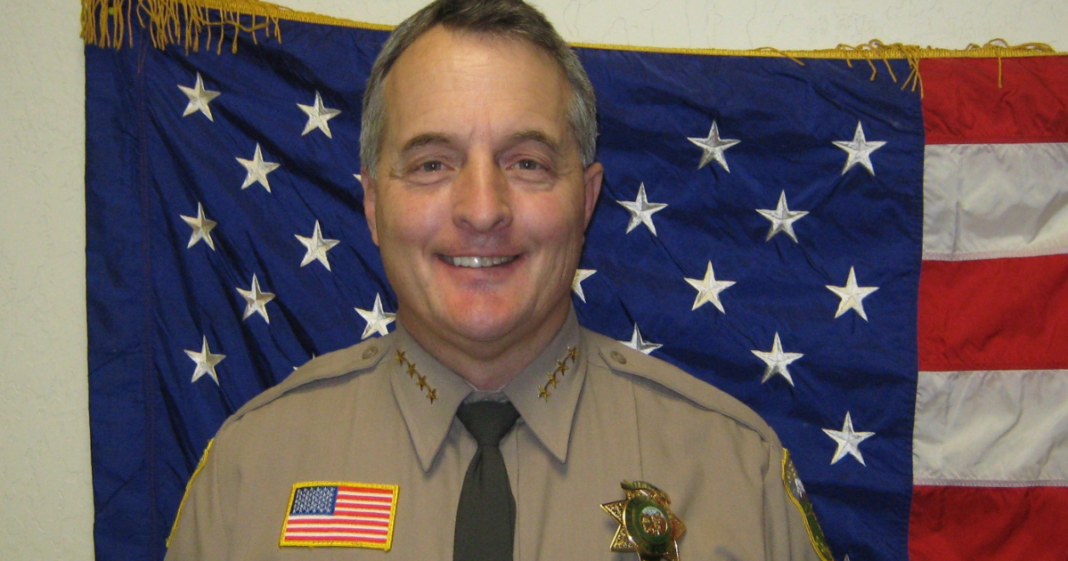 In America, we’ve got some pretty funny methods of voting, and even funnier methods of trying to stop people from voting.

From requiring voter I.D. laws, to making extremely strict deadlines for switching parties and registering early, there is often a concerted effort – particularly from the GOP – to lower the number of voters as much as possible.

One Republican sheriff decided to take that duty in his own hands in California ahead of Tuesday’s key primary. Sheriff Jon Lopey reportedly set up a checkpoint with his deputies outside of a subdivision, only stopping a certain minority group, Hmongs, to ask whether they were registered to vote.

Hmongs are an ethnic group of people from some mountainous regions of southeast Asia, and there is a community of them in California.

Lopey said that he and his deputies were investigating instances of alleged voter fraud, which sounds like complete B.S.. What the man and his cronies did was seriously intimidate citizens, making many too frightened to go out and vote on Tuesday.

Lopey is also a founding member of a constitutional officers association which believes that they have a right to interpret the constitution at will. Many in the organization have been accused of targeting minorities before, and generally behave in the despicable way of right-winger conspiracy theorists.

Voter fraud is an incredibly rare happening, though that doesn’t stop Republicans like Lopey from using the possibility of it to frighten and discourage voters from participating in their constitutional right.