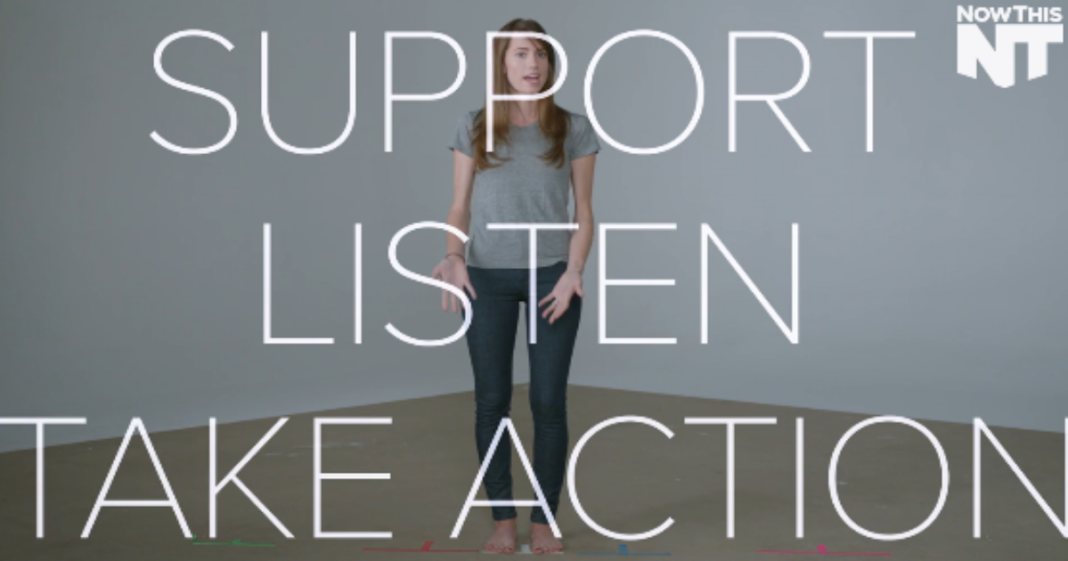 Using the viral open letter from the victim of the Stanford rapist as their platform, the female cast of HBO hit show “Girls” in a partnership with NowThis have released a video statement on Twitter encouraging Americans to take a closer look at how they treat and judge rape victims.

“What if we chose to turn toward those in need instead of away? You have the choice to make things better.”

“You already have the power to create a safer, healthier environment for women to come forward. So please — support, listen and take action.”

Calling out a certain male-centric method to combat sexual assault by focusing on the victim’s relation to other men, the girls encourage others to support and uplift victims of rape on their own merit and their own intrinsic value as individuals.

I dedicate this to the brave survivor in the Stanford case who has given so much to change the conversation. https://t.co/KMOJUxvPu0