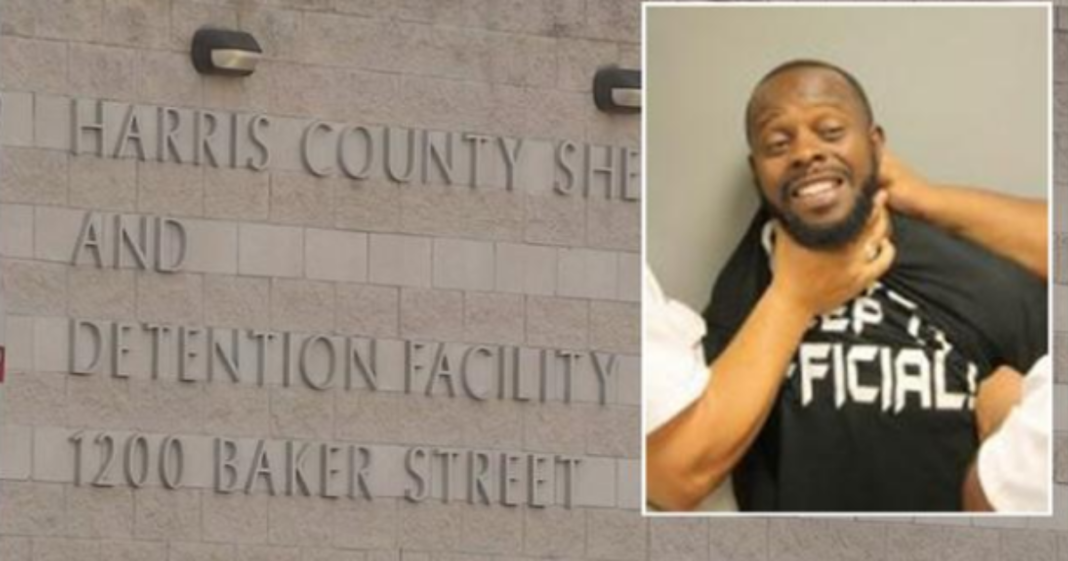 An inmate in Harris County, Texas is filing a suit against police officers who he say assaulted him when he smiled during his mugshot while being processed in the county jail.

Christopher Johnson says two of the county officers put their hands around his neck and chocked him for approximately 30 seconds during a booking on July 25, 2015.

Johnson was arrested under suspicion of drunk driving. Johnson did not previously have criminal record (for the record).

Johnson said that officers told him to stop smiling and “take the picture right,” but Johnson replied that he always smiled in photos. This was when the officers allegedly approached the man and began to choke him. The mugshot that accompanies this article would seem to confirm Johnson’s report.

Most would define this violent action as excessive and Johnson’s lawyers are claiming that the assault violated Johnson’s civil rights and caused significant pain and mental anguish.

The case is ongoing, but it is good to see that some justice may be received for the man who was a victim of abuse of power at the hands of zero-tolerance officers.

Democrats Can’t Abandon Investigations Into Trump After He Leaves Office 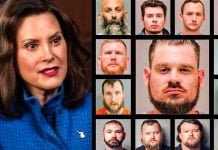