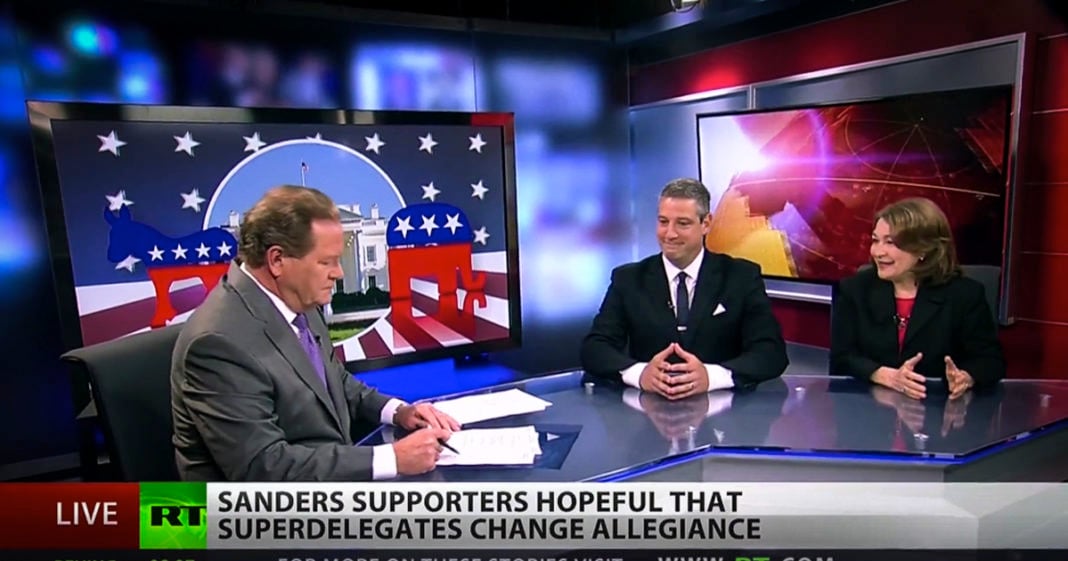 Hillary Clinton’s supporters are convinced there is no way that superdelegates will change their allegiance from Clinton to Sanders at the Democratic National Convention. Even if Hillary does lockup the nomination at the convention, she will likely need Sanders’ supporters to vote for her if she wants to win the general election. To discuss AP’s declaration of Clinton’s victory and how she can win over Bernie supporters, US Representative Tim Ryan (D-Ohio) and President of the National Organization for Women, Terry O’Neill join ‘News with Ed.’

Ted Cruz’s Latest Lie Blows Up In His Face 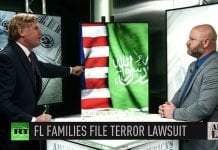