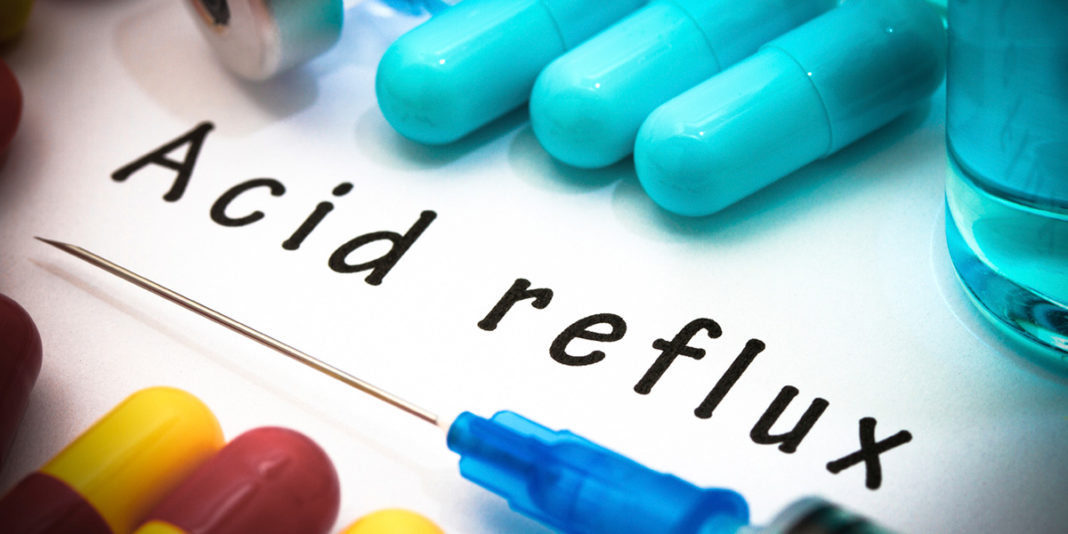 As increasing evidence comes out about the harmful effects of proton pump inhibitors like Prilosec and Nexium, one manufacturer has turned to sock puppets to convince consumers that they have nothing to lose but their heartburn.

The term “sock puppet” is often used by Progressive journalists these days to describe mindless sycophants and lickspittles who parrot the “party line” (whether for politicians or industry). In this case however, Pfizer – which acquired the over-the-counter rights to Nexium from AstraZeneca in 2012 for a quarter-billion dollars – is using literal sock puppets in order to promote the product. The social media campaign featuring the cute, fuzzy little characters, began on FaceBook in September of 2015. According to a Pfizer spokesperson , the target audience consists of “frequent heartburn sufferers who do not believe they will ever fully be able to manage their condition.” The spokesperson added,

[the sock puppets] depict heartburn trigger situations in which people have to deal with the condition as though it were an unwelcome guest. The humor and use of puppets diminishes the power of heartburn and reinforces the power of Nexium 24HR.

OTC Nexium has done well for Pfizer. At the end of the second quarter of 2015, CEO Ian Read announced that in only a year, Nexium had generated over $300 million in sales – “making it one of the largest and most successful Rx to OTC switches.”  The new sock puppet ads have added to its success; since the social media campaign, revenues for Pfizer’s consumer health care division has been up by 10% – mainly due to sales of Nexium 24HR and Advil (ibuprofen). Pfizer executives attribute this to “strong demand following increased promotion and the launch of a tablet form for Nexium 24HR in first-quarter 2016.”

That speaks volumes to the power of advertising – as well as failure on the part of manufacturers to warn consumers about potential side effects of bone fractures, kidney disease, renal failure and heart damage; and the fact that many who take Nexium don’t really need it.  PPIs are among the most widely prescribed medications in the U.S., where consumers historically have sought “quick fixes” for whatever ails them.