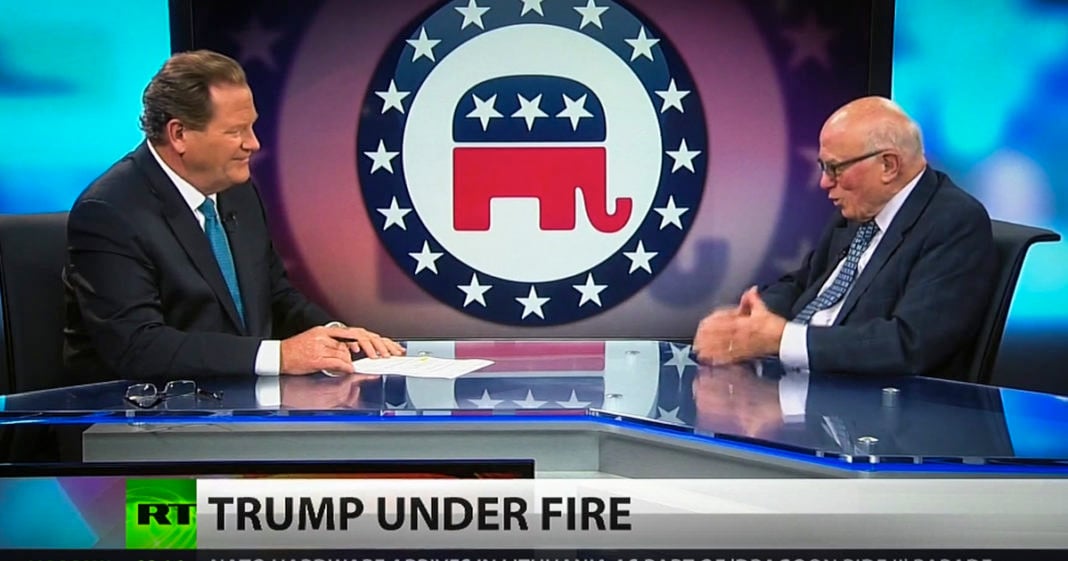 US District Court Judge Gonzalo Curiel, who is dealing with the Trump University California cases, unsealed a number of documents connected with the case after Trump criticized him at a San Diego campaign event for being “totally biased” and “unfair.” Now, Trump finds himself under increased scrutiny and accusations of racism. But can it hurt the candidate who blew through the nomination process with insults and cheap jabs? For more on this, Richard Viguerie, chairman of ConservativeHQ, joins ‘News With Ed.’