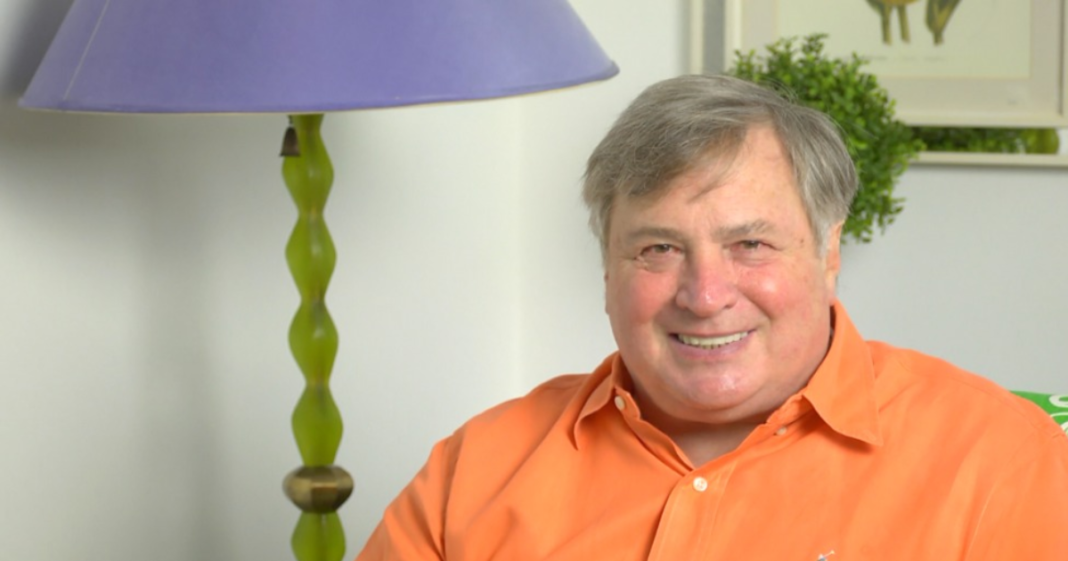 Notorious wrong-side-of-history professional Dick Morris is reportedly in talks with the Donald Trump campaign to possibly become the group’s latest recruit in their concerted effort to destroy America.

The rumors of the possible relationship were reported on Monday from New York Magazine’s Gabriel Sherman who said two sources indicated the talks.

Morris, who once upon a time served in the Bill Clinton administration as a key adviser, has since become a rabid anti-Clinton commentator with a penchant for completely misinterpreting polling data to arrive at wild and ultimately untrue predictions about elections.

In 2012, Morris made a general ass of himself by repeatedly and vehemently declaring that the race would go to Mitt Romney in a landslide (spoiler alert: he didn’t). This was just the most severe of many of his failed “predictions” which cemented in most people’s minds the sort of fortune-teller Morris really is.

Now, the Trump campaign is hoping to capitalize on Morris’ expertise, adding him to the disorganized mess that Trump calls a presidential campaign.

We’re honestly not sure who would be getting the worse end of the deal, there.