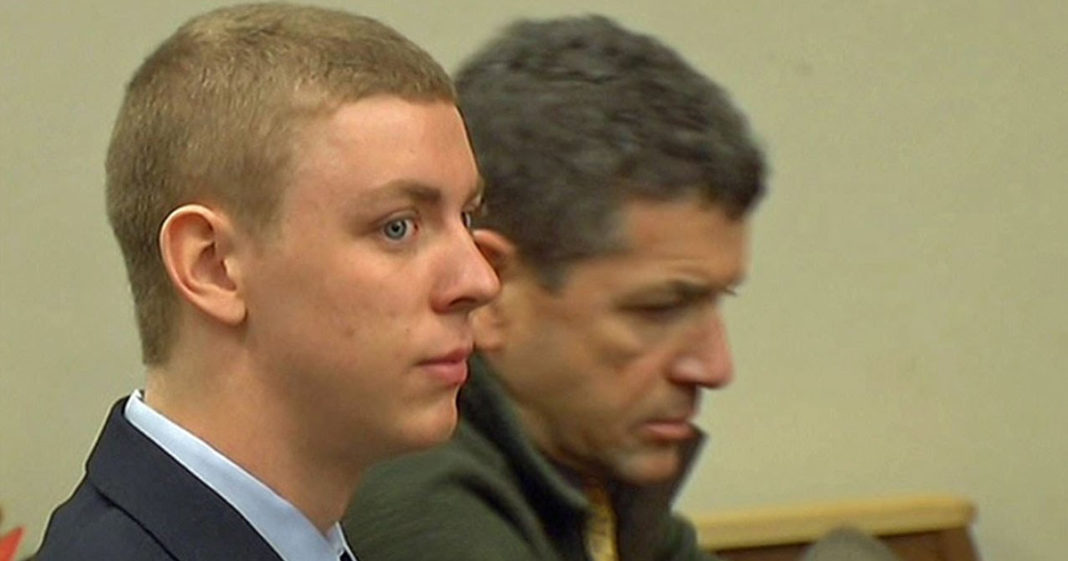 The father of convicted rapist, Brock Turner, believes that the sentence his son received is too severe. Though Turner was convicted of three felonies, his father believes that being put on the sex offender registry is too much. Cenk Uygur and Ana Kasparian, hosts of The Young Turks, break it down.