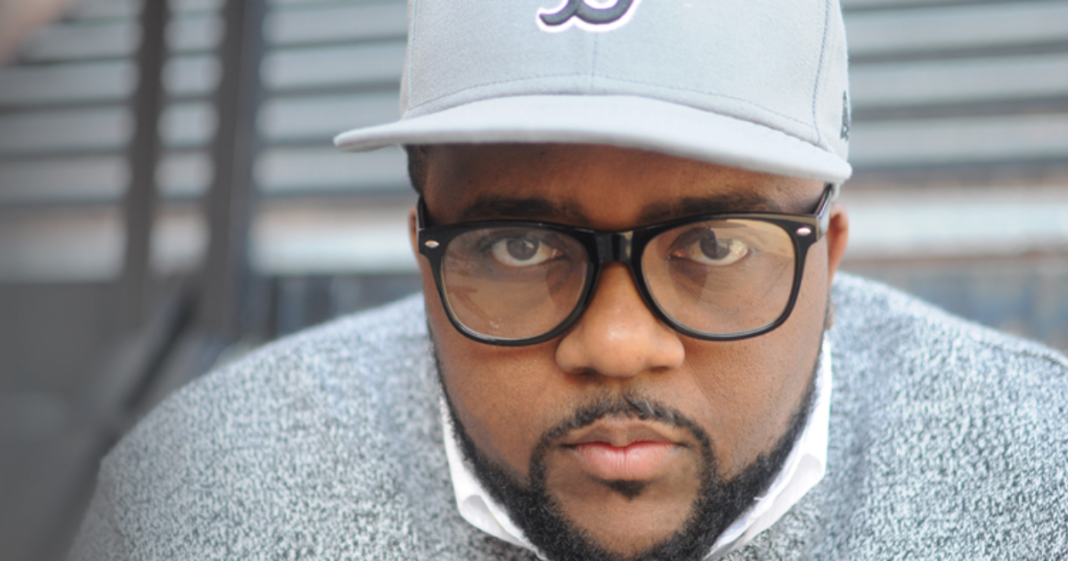 The Ring of Fire Network is proud to announce the addition of progressive voice and commentator Benjamin Dixon, host of “The Benjamin Dixon Show.”

“The Benjamin Dixon Show” began in February of 2015 and airs on YouTube and radio, as well as being distributed through a podcast.

Dixon is a strong progressive voice, garnering significant support online for his awareness and attention to social issues like police brutality and race relations. Dixon has been a dedicated supporter of Bernie Sanders throughout the 2016 election and has not failed to call Hillary Clinton and other establishment Democrats out on their non-progressive stances.

Dixon has also written for media outlets, as well as appearing on other progressive media outlets such as “The David Pakman Show” which he guest-hosted in April of 2016.

Dixon had this to say about the new partnership:

“I’m excited to be a part of the Ring of Fire family. A year ago I was trying to figure out how to connect with this network to see if they would be interested in my work. I didn’t press too hard because all of my energy was focused on creating the best content I possibly could. A year later, they were reaching out to me, and I am honored. To be in the line-up with the likes of Hartmann, Seder, Schultz, Kennedy, and the rest of the team is exciting. Here’s to a great partnership for the advancement of progressivism.”

If you’re familiar with progressive host Benjamin Dixon, you are no doubt overjoyed to see him added to our ever-growing list of progressive hosts. If you don’t know Dixon, then you are in for a real treat.

Welcome, Benjamin Dixon! We look forward to a fulfilling and progressive partnership.

You can check out all of Dixon’s latest content at TROFire.com right here.