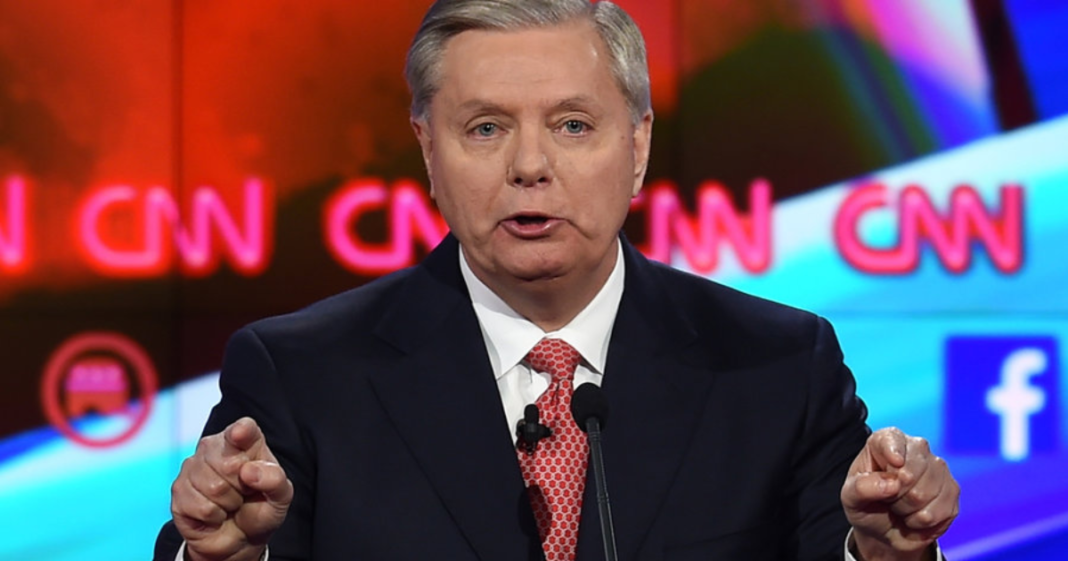 Failed presidential candidate Lindsey Graham of South Carolina has waffled quite a bit in the 2016 election about whether or not he can stomach support for racist demagogue Donald Trump.

Despite his strong rebukes of the candidate, it appeared in recent weeks that Graham was ready to roll over and accept his new overlord, but the most recent comments from Trump regarding the judge presiding over the suit against Trump University appear to have given Graham a new anti-Trump pep in his step.

Graham was forced to comment after Trump said that a Muslim judge, too, would likely show a bias against the candidate. Graham urged other Republicans who have endorsed Trump to rescind that support and stand against the hateful candidate.

“This is the most un-American thing from a politician since Joe McCarthy. If anybody was looking for an off-ramp, this is probably it.”

Graham took his rebuke one step farther, saying that people shouldn’t just refuse to vote for Trump, but that they should head the other way in the general election.

“There’ll come a time when the love of country will trump hatred of Hillary.”

Whether or not that time is now or sometime in the future, we hope more Republicans take the steps Graham has and never look back.