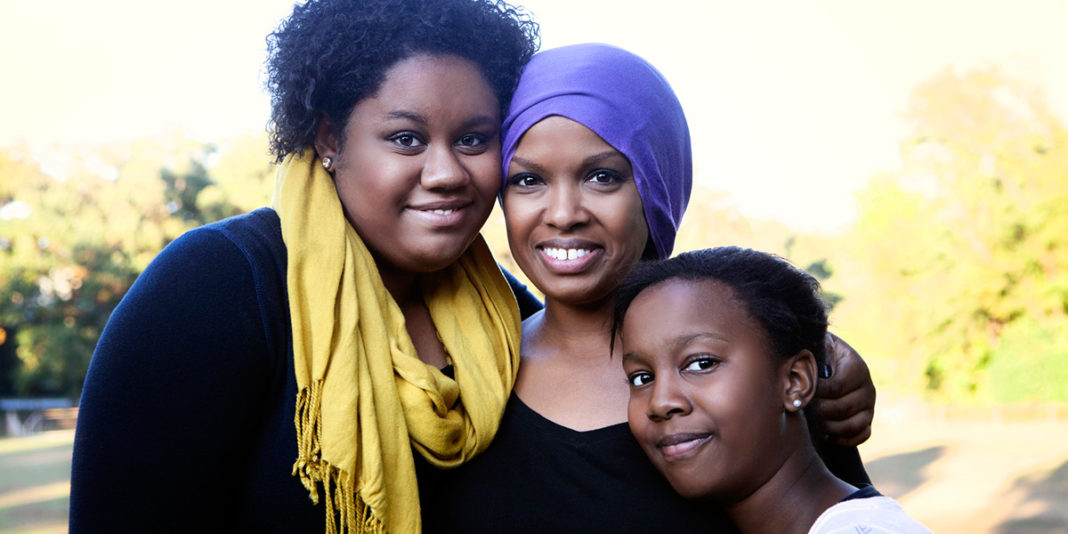 A recent media story puts a racist slant on the ongoing saga of Johnson & Johnson’s sale of its now-infamous Baby Powder and the strong possibility that the company has known of its potential carcinogenicity for two generations. The company, once the face of “America’s Most Trusted Brand,” now stands accused of aggressively marketing the product to African-American women after white women started backing away from it.

According to litigation attorney Jim Onder, counsel for a now-deceased black woman whose family was awarded $72 million, there are internal documents to prove that Johnson & Johnson has long been aware of the connection between talcum powder and ovarian cancer. Speaking to the Atlanta Black Star, Onder said, “The evidence is real clear that Johnson & Johnson has known about the dangers associated with talcum powder for over 30 years…instead of giving a warning, what they did was target the groups most at risk for developing ovarian cancer” – in this case, black women.

Onder is not the only one to come to this realization. Omise’eke Natasha Tinsley, a professor of African Studies at the University of Texas and contributing writer to Time magazine, points out that “Corporations have long taken advantage of the beauty rituals that African American women love.”  In a recent article, she writes, “Like pressing our hair and lotioning our legs, douching and deodorizing vaginas is something black women teach our daughters and sister-friends teach our friends.” According to research cited by Tinsley, black women employ talcum powder for such purposes twice as much as their white counterparts.

In another article published in a 2011 issue of Advertising and History Review, historian Michelle Ferranti points out that such practices have their origins in racial stereotypes and racist perceptions going back hundreds of years.  Tinsley herself adds,

Johnson & Johnson and other companies are ready to profit from these myths of the excessive black vagina. They’re willing to capitalize on our internalized misogynoir even if we die in the process. For decades, companies, including Johnson & Johnson, continued marketing to encourage black women to spend money on talcum power, which could cause cancer in our reproductive organs even as they promise to ‘freshen’ them. Because buyers were women, they were the advertisers’ targets; because they were women, they were vulnerable to side effects the companies never exposed.

A recent study from the University of Virginia, published in Cancer Epidemiology, now indicates that women who consistently apply talcum powder to their genitalia run a 40% risk of contracting ovarian cancer. Lead researcher Joellen Schildkraut said she was a skeptic until the recent studies were published.  “As you look across all these studies, I would say, why use it? It’s an avoidable risk for ovarian cancer,” she acknowledged.

Unfortunately, few if any consumers of all ethnic backgrounds have been aware of those risks – and in the case of the African-American community, there is decades of cultural conditioning and expectations passed from one generation to the next. That is something that Johnson & Johnson was all-too-willing to exploit.

Johnson & Johnson is unrepentant, and plans to appeal the most recent ruling. In a statement to the press, J&J spokesperson Carol Goodrich said, “the jury’s decision goes against 30 years of studies by medical experts around the world that continue to support the safety of cosmetic talc.”