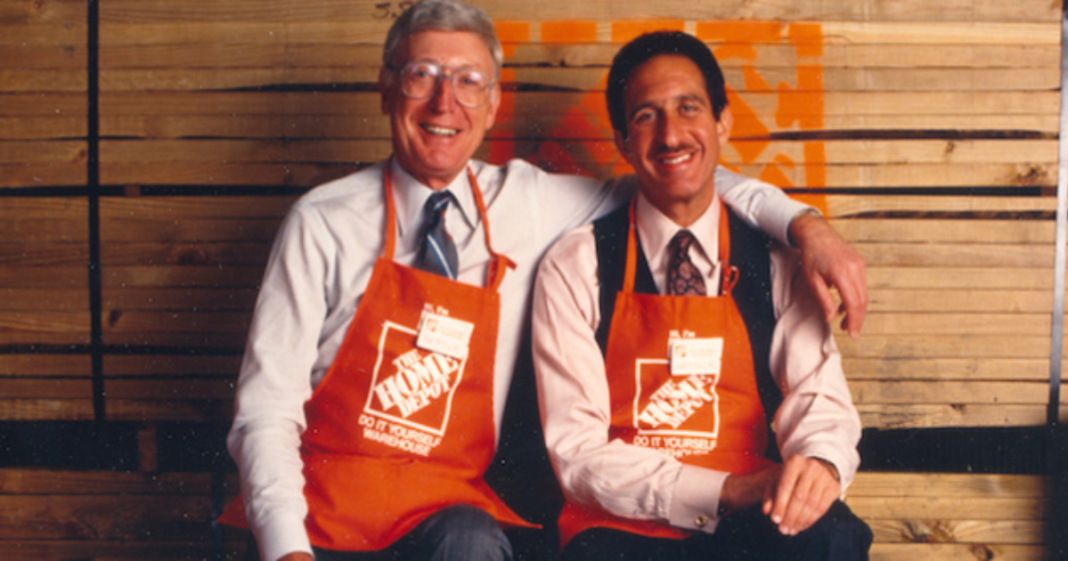 The founder of home improvement giant Home Depot announced last week that he would be voting for Donald Trump, putting forth an official endorsement for the Republican frontrunner.

The former CEO, who clearly has too much time on his hands, has published a column in Real Clear Politics expressing his support for Donald Trump.

“As a backer of former Republican presidential candidates, I now stand in support of Donald J. Trump because the fate of this nation depends upon sending him, and not Hillary Clinton, to the White House.”

Unlike many endorsements of Trump this season, Marcus doesn’t mince words about his full-throated support of Trump. In fact, he says that Trump is pretty much the solution to the nation’s every ill. And for those who refuse to vote for Trump no matter what? Marcus has a message to them as well.

“Make no mistake, Republicans who refuse to stand behind their party’s nominee are electing Clinton, whether they cast their ballots for her or not. I have a message for the #NeverTrump crowd: Enough already. Donald Trump is our presumptive nominee and it is time to get over wishing it were not so. If you don’t, change your social media hashtag to #HillaryGOP.”

This isn’t the first time that Bernard “Bernie” Marcus has shared his political opinion with the world, having previously appeared on Fox News to share his privileged opinion about whether or not the minimum wage should rise. Being the rich billionaire he is, his opinion on how much money poor people should make was clearly idiotic.