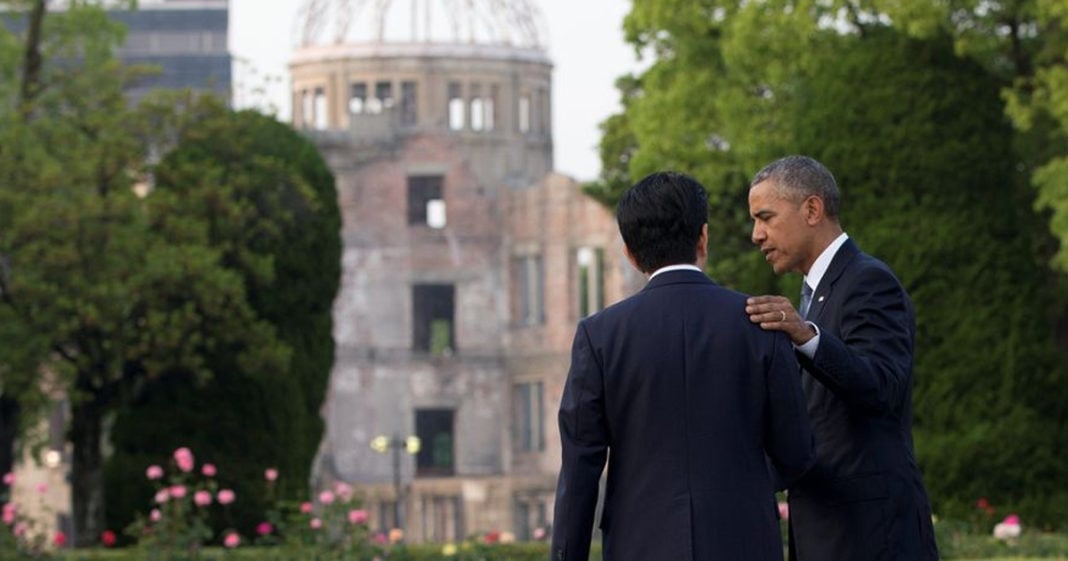 Obama’s visit to Hiroshima, Japan may be as the president said, a “moral awakening” if his administration hasn’t been preparing for a costly and dangerous nuclear program. Despite the Nuclear Proliferation treaty’s stipulations the US has been developing new weapons which are thirty times more powerful than the bombs that landed in Hiroshima and Nagasaki. If you find this unwise you would be joining former military commanders who have openly opposed the the new nukes. This and more on Redacted Tonight.