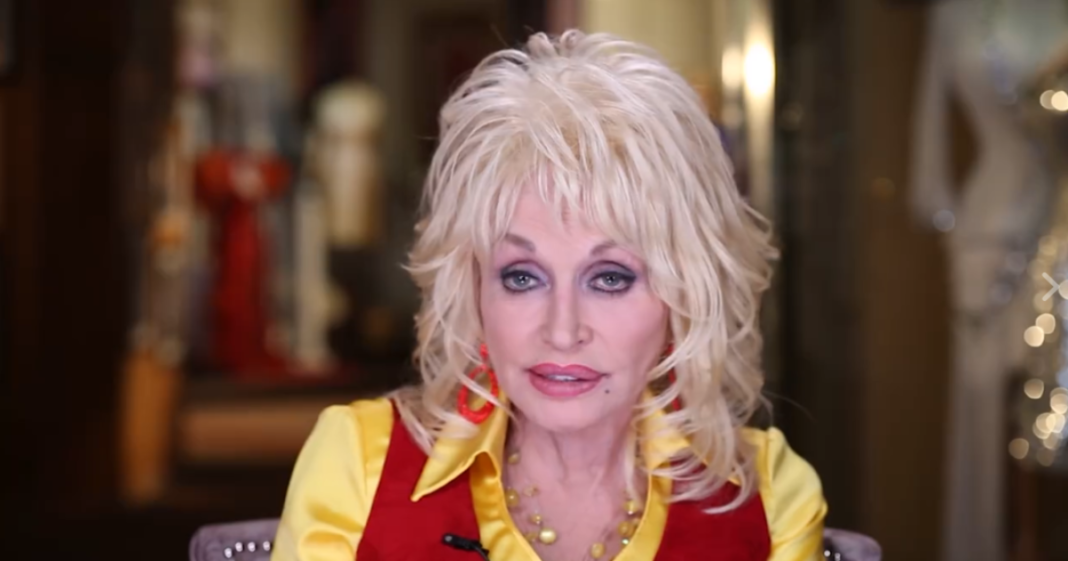 Though some might have expected country legend Dolly Parton to go the other way on the issue of trans rights and bathroom laws, it appears that the singer is on the side of acceptance.

During an interview with CNN Money released on Friday, Parton said that she is in favor of people being whoever, and whatever, they are.

“I think everybody should be treated with respect. I don’t judge people. I try not to get too caught up in the controversy of things. I hope that everybody gets the chance to be who and what they are. I just know if I have to pee, I’m gon’ pee. I don’t care where it’s gon’ be.”

It’s really as simple as that.